To the hunger strikers in California’s prisons:

I know that some time has now passed since your courageous hunger strike was officially suspended, but I want you to know that the memory of what you risked and what you accomplished continues to inspire me and thousands of others in the United States and around the world. 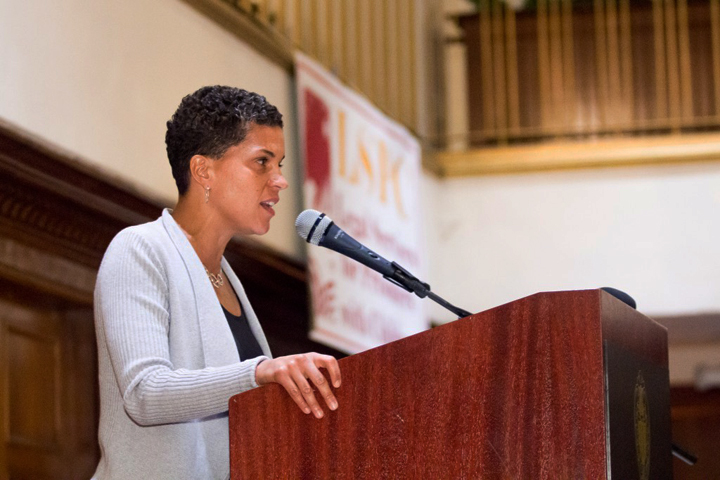 When I was young, I imagined that revolutionary change just happened. There was some spark and suddenly people rose up and fought for justice. I viewed as heroes the people who made the news in those moments – the people whose names we learn in history books. People like Dr. Martin Luther King Jr., Rosa Parks and Malcolm X.

I still count many of those people as my heroes, but as I’ve gotten older (and wiser), I’ve come to understand that the men and women who deserve the most praise, the most gratitude, are not the people whose names we learn in middle school. The people who deserve our greatest admiration, I believe, are those who risked their lives long before the movement for justice fully erupted – the people who planted the seeds of revolution, who tilled the soil, who labored and who risked much or all, just so that someday, someday a major break might be possible and something brave and beautiful might have a chance to burst forth.

People who dared to imagine that all human beings have basic dignity and value, and ought to be treated as such. People who were willing to stand up and speak out at great risk to themselves, even when nearly everyone else warned: Be quiet, sit down. People who did more than talk about freedom and justice, but were willing to sacrifice for it. People whose names never made the news, and yet the whole movement depended on them to step out into danger and clear out the brush, making a way out of no way, a path others would soon travel.

I want you to know that the memory of what you risked and what you accomplished continues to inspire me and thousands of others in the United States and around the world.

I don’t know whether any of your names will be recorded in history books as the early leaders of a bold, courageous movement that not only ended solitary confinement as a form of torture, but also ended the entire system of mass incarceration in this country. But I know that the entire movement for freedom and justice in the United States is indebted to you. You have made a contribution of inestimable value, and you’ve inspired me, personally, to be more fearless in my own work.

This whole system of mass incarceration is based on a lie – the lie that some human beings have no value, no inherent worth. They can be abused or disposed of, if it seems to serve the interests of others. This lie sustained slavery, Jim Crow, and every form of oppression and cruelty this world has ever known. By standing up to this lie, and speaking the truth about your own dignity, value and basic humanity – by insisting on basic human rights for yourself and others – you have challenged the very foundation of this system. You have set into motion a series of events that, I believe, will take on a life of their own.

The entire movement for freedom and justice in the United States is indebted to you. You have made a contribution of inestimable value, and you’ve inspired me, personally, to be more fearless in my own work.

I know that your personal struggle is far from over and that many of you have paid a real price for your participation in the hunger strike. Please accept this note as a very small token of my profound gratitude. I know that I speak for thousands of others when I say simply: Thank you for your leadership, strength and courage. You are true heroes for our times.

This letter came out of a lecture Michelle Alexander gave in October at the California Institute for Integral Studies (CIIS), where Dendron Utter, a CIIS graduate student who played major support roles during the 2013 hunger strike, asked her to write an open letter to the hunger strikers. Alexander, author of the book that has revolutionized prison activism, “The New Jim Crow: Mass Incarceration in the Age of Colorblindness,” reiterated her commitment to do so when she spoke Oct. 19 at the Legal Services for Prisoners with Children 35th anniversary gala – and here it is. Please help fulfill her wish for it to reach all the hunger strikers. Michelle Alexander can be reached at Moritz College of Law, 55 W. 12th Ave., Columbus OH 43210, or alexander.410@osu.edu. 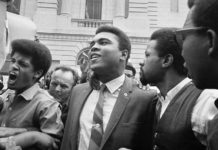