As I write this, because of Andy Lopez’ killing, the main focus of many people I know is on youth executions at the hands of law enforcement, and that is as it should be. I also see this in terms of a broader context, i.e. the long-range agendas of the right-wing Republican Party. The week-to-week shooting deaths of our Black, Brown and other youth by so-called law enforcement must be studied in the context of the systemic all-over picture. Clearly, there is a pattern and a plan there, if one would just look closely. 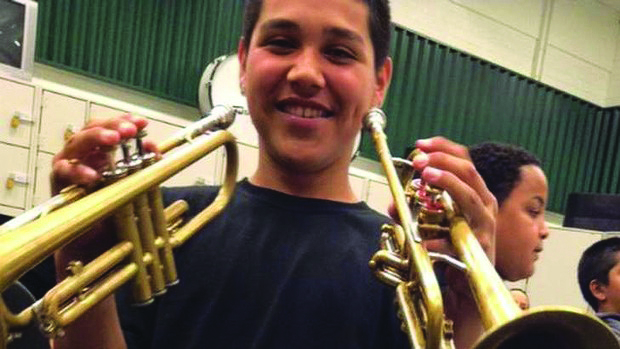 There are a multitude of examples which demonstrate the need for long-overdue and immediate systemic change. Let’s start with our educational system, because so many of the recent and continuing trends forecast a bleak, disastrous future for our youngsters. A society’s educational system illustrates what its priorities are and indicates the level at which its children are valued.

In schools, children are subjected to buying and consuming unhealthy food but, in most cases, little has been done to effect substantial improvements in this area. The foods being sold are being done so in the interests of increased profits for the suppliers and administrators and result in poor health conditions, such as childhood obesity.

Organized sports, physical activities, and many music and art enrichment programs have been virtually eliminated in public schools. Academic classes have been eliminated, student numbers per class have increased as teachers’ positions have decreased, and whole schools have been closed. School nurses and health and urgent care providers are pretty much extinct now in our public schools. Administrators and our local and national government representatives tell us all these changes are due to the “budget and lack of funds.”

A society’s educational system illustrates what its priorities are and indicates the level at which its children are valued.

With colleges and universities becoming less accessible academically and financially for our youths, many are giving up before they even reach puberty, and many who aspire to higher education recognize that the doors of institutions are being slammed in their faces. Their choices in life are not only narrowed down but, for many, have become virtually non-existent. 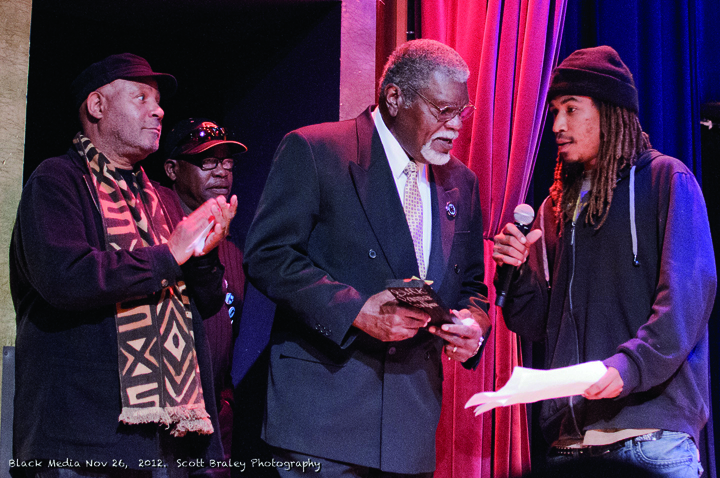 The bottom-line truth is that the Republican Party in America advocates doing away with the public education system as we know it. They then can replace it with a corporate-run prison system!

In this atmosphere of devaluing our children and education, the courts, law enforcement officers and school officials have been given the power to destroy young lives by labeling them as gang members and by criminalizing them. Racial profiling by law enforcement has always existed and been condoned by this legal system.

Racial profiling, coupled with this view of our youngsters as “menaces to society” and the distinct message of no accountability has led to accelerated killings of our children at the hands of law enforcement. These murders, as well as those of the mentally ill and others are all, without exception, termed “justifiable homicides.”

Historically, there has always been a concerted effort on the part of American fascists to destroy the free-thinking youth of not only this country but others as well. These fascists believe that they can hold back the tide of their own destruction by killing or imprisoning the young and any advocates of change. The federal, state and local governments are complicit in this American Holocaust. There is blood on all their hands. 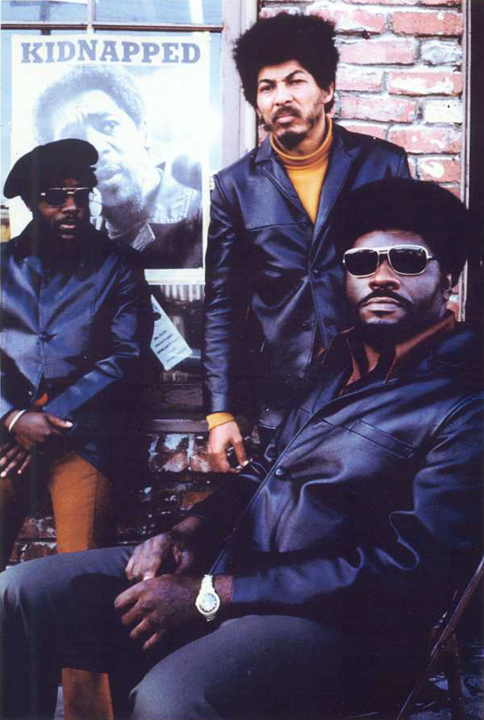 I see the murder of 13-year-old Andy Lopez as an example of a bigger plan by the oppressive, right-wing forces which control our government at all levels and devalue the lives of our children, especially our children of color. These wanton, outright murders are wrapped in veils of lies, secrecy and confusion and that is how they are presented to our communities.

Boot-licking district attorneys, prosecuting lawyers and politicians, who are well paid, give lip-service to community members who are actually the ones paying their salaries and undeserved benefits. Meanwhile, the assassins and trigger-men responsible for the murders of our youth are protected and hidden by these people we have elected to serve us.

Could it be that these elected officials, as well as those pledged to protect and serve us, given the truth and nature of their crimes, might be judged and then punished by their public? Perhaps they might not get re-elected?!

If there ever was an example of the death of our democracy, it is manifested in the killing of 13-year-old Andy Lopez.

No “stop and frisk.”

No “shoot to wound.”

Just “shoot to kill” and leave no witnesses.

“Dead men tell no tales,” nor do dead children.

These fascists believe that they can hold back the tide of their own destruction by killing or imprisoning the young and any advocates of change. The federal, state and local governments are complicit in this American Holocaust. There is blood on all their hands.

So I say, if Erick Gelhaus, the sheriff’s deputy who killed Andy, is not indicted:

It is time to end the fanatical destruction of American democracy, as our rights are stripped away, one by one. Our youth deserve more than this dictatorship by a privileged few. Our children deserve a democratic society where each person’s life, young or old, is of value and where they have the basic human rights which are their birthrights and which we all are entitled to.

POWER TO THE PEOPLE!