We, the captive class of New Afrikan Black Revolutionaries at Pelican Bay State Prison in Crescent City, Calif., are confronted with a dilemma by having our mail and our revolutionary reading materials stolen or confiscated by fascist vigilantes under the spurious premise that we are promoting or involved in gang activity related to the Black Guerilla Family (BGF). These tactics are largely designed to target, attack, sabotage and neutralize the many initiatives, proposals, books, pamphlets and projects that we have developed for purposes of empowering, informing and rebuilding our communities with positive ideas of nation building. 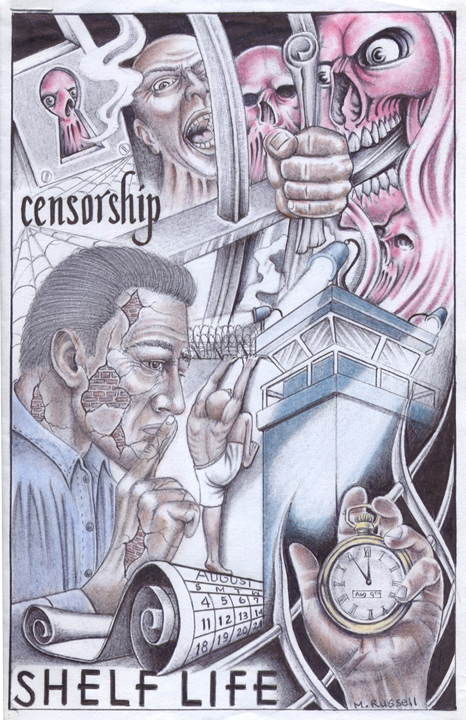 Hence, this negative contradiction has made it necessary for us New Afrikans to formulate the Pelican Bay Human Rights Movement First Amendment Campaign for purposes of not only combating this contradiction, but to also protect and defend against the litany of human rights abuses that all oppressed people are confronted with. Thus we need the immediate support of all demographics from every community to get involved so that we can press forward with this objective.

For those who are unaware, in January and February of 2006, our captors created a “Communications Management Unit” (CMU) within the short corridor of the D-Facility Security Housing Unit (SHU) in housing units D1-D4. The institution and application of this CMU is illegal and arbitrary for the following principal reasons: 1) It was never promulgated through the Administrative Procedures Act for purposes of reclassifying the prisoners who have been designated to be housed in the CMU; 2) the staff assigned to operate the CMU is poorly trained with no concrete training in constitutional law, in particular from the standpoint of how our First Amendment freedoms of speech, expression and association are guaranteed to us in spite of our captive status; and 3) staff have no diversity training, knowledge or understanding of the many cultures, races and nationalities of individuals who now find themselves housed in the CMU.

This truth is particularly made evident as it relates to the captive class of New Afrikan Black revolutionaries, as there is not a single Black officer assigned to the Institutional Gang Investigators (IGI) Unit, which is largely responsible for trampling upon our human rights to free speech, expression and association.

The standing reason given for the implementation of the CMU in the SHU at the U.S. colony of Pelican Bay was your atypical sensationalized story of “the need to control, neutralize and negate unlawful criminal activities by alleged prison gang members.” But there is a distinct absence of any mechanisms in place that would deter our captors from violating our human rights.

We are well aware of the fact that where there is a void, by not having any qualitative oversight or control over any typical operation, the propensity for totalitarian control – abuse of power – becomes the primary focus of its operative existence. The Bernie Madoff Ponzi schemes are a prime example of this truth. Hence, the urgent need for the First Amendment Campaign, which will operate under the social principles of communal-cooperative work – Ujima-Ujamaa – via the construct of New Afrikan dialectical materialism.

Objectives of the First Amendment Campaign

The First Amendment Campaign will be centralized and compartmentalized into various teams in order to scientifically aid the strategic and cohesive preparation of effective responses as we struggle towards helping those whose human rights are being abused. The campaign’s primary function will be to serve as an “oversight committee” as it relates to responding to any and all potential First Amendment constitutional violations, as predicated upon the concrete material facts presented to our subsidiary teams focusing on investigation, research, propaganda and community relations and community defense. Through these teams the oversight committee will serve as the “brain trust” by coordinating the logistics for appropriate action regarding actual First Amendment constitutional violations.

The investigative team’s primary responsibility will be to identify the potential First Amendment constitutional violations and gather all related material facts, data and evidence for purposes of processing it to the oversight committee. 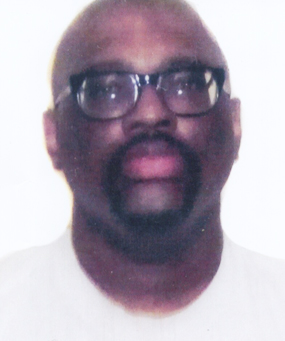 The research team’s primary responsibility will be to research the potential First Amendment constitutional violations for purposes of determining their degree and extent. All relevant findings will be forwarded to the oversight committee for assessing constitutional standing.

The propaganda and community relations team’s primary responsibility will be to maintain communication with the public regarding the importance of prisoners’ First Amendment constitutional freedoms of speech, expression and association and how we still maintain these human rights in spite of our captive status, yet our oppressors are depriving us of them for arbitrary and unjust reasons.

This team will also be responsible for updating the community on any active legal cases being fought in the courts and any current First Amendment human rights abuses being perpetrated by our captors. This entails creating viable working relationships and technology infrastructure in our communities, using, for example, public radio, the internet, newspapers, magazines and the state Legislature.

The community defense teams will operate upon the final synthesis reached by the oversight committee by putting into social practice the material interpretation of its conclusion concerning the First Amendment violation and/or human rights abuse that the people are being subjected to, as it is our duty to ensure the people that we’re here to serve them by defending and protecting their human rights. The personnel of the community defense teams will consist of human rights activists, volunteers and recruits who are attorneys, paralegals and those with some type of knowledge about prisoners and prison history and conditions.

All of the teams will be responsible for identifying material resources and establishing contacts with people who are willing and able to assist in the advancement of the First Amendment Campaign through financial donations, organizing community fundraisers, internet searches, media outreach and volunteering their time.

The success of the campaign will largely depend upon the pool of human rights activists and volunteer recruits who will be willing to struggle in harmony with us New Afrikan Black revolutionaries – who have the desire, commitment and courage to see humanity advanced through defending and protecting the human rights of all oppressed people. There is hardly a single community or family not impacted by these First Amendment abuses in light of the ominous proliferation of slave kamps (prisons) that has led to the removal – kidnapping – of many from the oppressed communities.

Efforts are still being made by Kijana Tashiri Askari to obtain a permanent injunction to negate this fascism in the legal case of Harrison v. D.E. Milligan, et al., No. C-09-4665-51(PR). Brother Kijana is also currently challenging the arbitrary bans on the Swahili language and George Jackson’s book “Blood in My Eye” in the legal case of Harrison v. S. Burris, et al., No. C-13-2506-JST (PR). We encourage the community to send letters of support to the court to voice your outrage on what literally amounts to “cultural terrorism” that the captive class of New Afrikans is being subjected to.

One aim! One goal! One purpose!