It’s that time of year again when we celebrate our community and test our young people on our history with the Dr. Carter G. Woodson Black History Bowl, coming to Frick Middle School in East Oakland on Feb. 22, 2014. Named after the author of the classic “Miseducation of the Negro” and the founder of Black History Week, which later graduated into Black History Month, this bowl is a competition, where contestants are on teams that try to be the fastest to answer questions deriving from Black history. 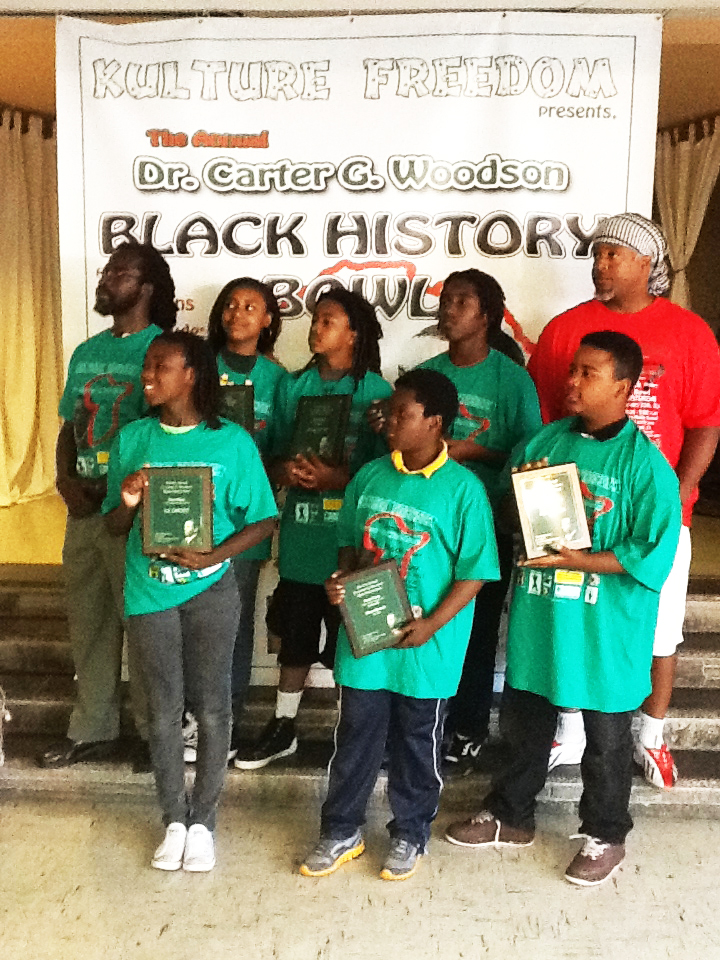 We are taking a minute with the founder of the Dr. Carter G. Woodson Black History Bowl, Yafeu Tyhimba, so that he can discuss the competition’s history and future. Hope to see y’all there in February.

M.O.I. JR: Can you talk about why you created the Dr. Carter G. Woodson Black History Bowl?

Yafeu: The bowl is a Jeopardy-style African Diaspora history competition. I developed it from my trivia card game, “Black Like Me.” I created it to be a catalyst for positive, empowering and uplifting change in thoughts about self-perception in my community.

I worked at McClymonds High School from the end of 1996 to 2002. During my time of service I witnessed freshman classes of over 300 graduated less than 50 youth. The non-grads often were incarcerated or represented in the annual death tally in the Oakland Tribune.

After having relationships with many of these youth, this was crushing. I recognized a commonality. Many times their last words spoken to me were verses from popular rap songs. I had an epiphany: If, in fun, we switched the mantras to fresh and empowering images and facts about themselves, this would be a catalyst for positive change within the youth and community.

It was difficult to get the youth to read the books I had to offer. So I created “Black Like Me,” a game of facts, quotes and jokes that are never visited in our present educational system. The game has done well locally. I wanted a larger audience. This was the birth of the annual Carter G. Woodson Black History Bowl.

The bowl is a Jeopardy-style African Diaspora history competition developed from my trivia card game, “Black Like Me.”

M.O.I. JR: What have some of the highlights been over the years?

Yafeu: The biggest highlight has been the excitement of the youth and community every place that we have held a competition, from elementary- to college-aged. Even adults enjoy, learn and have fun. The expansion of the curriculum every year is always exciting.

Year two of the Bowl we were a pilot program for the African American Male Achievement Initiative in Oakland Unified. Year three we partnered with the Kinsey Collection and the Department of Literacy within OUSD. The Kinsey Collection provided an accredited, functioning curriculum. The Department of Literacy validated us as a viable educational vehicle.

M.O.I. JR: What have you unexpectedly learned from organizing the Bowl for the last five years? 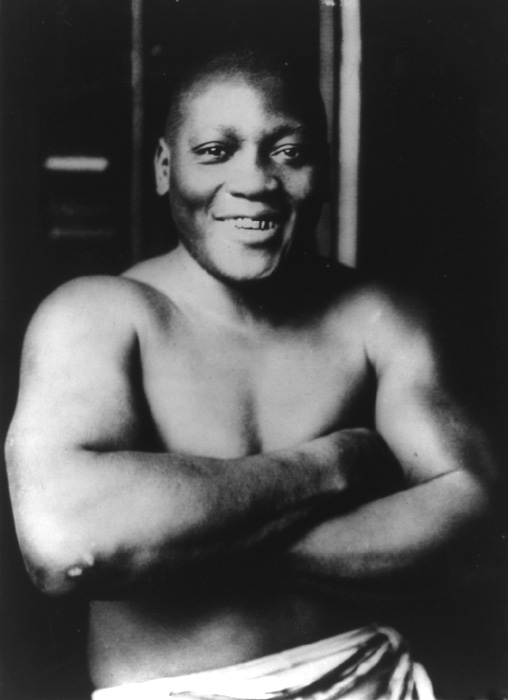 Yafeu: You don’t really know where the support and resistance is going to come from. Sometimes your biggest advocates can be your biggest challenges. From the perspective of the youth, it’s their continued interest and excitement, the impact of the Bowl materials on the youth, coaches and families. Every single time I talk about it, I’m excited; and people continue to smile and nod and say that they wish someone had taught them about this when they were young.

M.O.I. JR: How do you intend to impact the students and the families involved?

Yafeu: This year’s impact on the youth and the families and community will be monumental. The curriculum that participants and coaches will go home with will be engaging and fun for everyone, from elementary to the great-grandparents. The books and games will instill esteem.

For the attendees, this may be the only time that they witness an event that was high intentioned mentally, physically and spiritually from an Afro-centric perspective. The food will have a story and intention as will the sound and the content.

M.O.I. JR: Can you talk about your partnership with African Ancestry.com this year?

Yafeu: We are extremely excited about this year’s partnership with African Ancestry.com. This is a monumental step in our mission of restoring our people to wholeness.

The winners in each of the three divisions will be entered in a raffle, and the winners of the raffle will have the opportunity to take a free genetic DNA test. These tests, through a scientific process, will tell the testee from which area in Africa they are from. 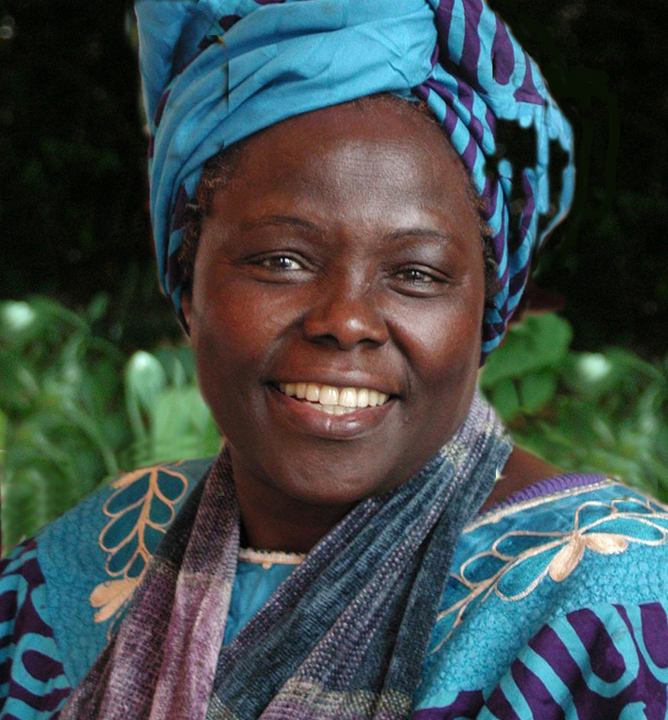 We will have a revealing two months after the Bowl to read the results of the tests and celebrate the reunion. This will reverberate throughout our community.

Q: What heavyweight boxing champion also has a patent for a wrench?

A: The great Jack Johnson. Not only was he the first African American heavyweight champion, he was also an inventor and engineer, patenting improvements to the wrench. Even when you know about our historic figures, you probably don’t know everything about them. The people of the African Diaspora are amazing, multi-faceted, multi-talented people. It will take a lifetime to uncover and learn what’s been hidden from us.

Q: Who was the first environmentalist, a person who paid African women to plant trees, to win the Nobel Peace Prize?

A: The amazing Kenyan Wangari Maathai. She founded the Greenbelt Movement, transforming the geography and environment of her country.