Santa Rosa, Calif. – We parked at the DMV. We gathered in small groups and waited until a sizable number of people arrived. A little after 6 p.m., we began the march to the park at Moorland and West Robles. We held candles, both real and battery-operated. 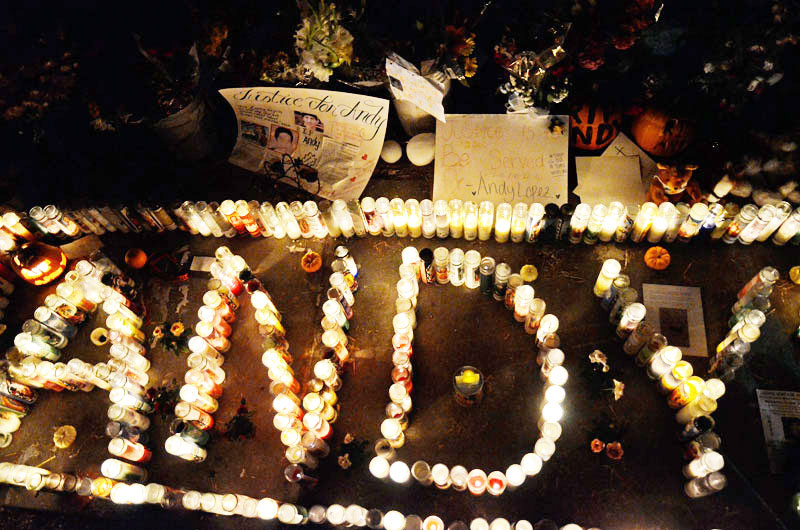 Louie drove the truck ahead of us, honking the horn almost non-stop to clear the way for us. We marched in the street – young children, babies pushed in strollers, teenagers, older folks, young adults, Hispanic and non-Hispanic. At one point, about two-thirds of the way through the march, I noticed the parents of Andy Lopez, clothed in white sweatshirts, were marching directly in front of me.

When we got to the memorial site at the park, just to the right, Andy’s mother, Sujey, started crying, then wailing loudly. Her husband held her as she buried herself in his chest and arms. A small group of women surrounded them, as tortured sounds of grief poured out of her, heart-rending sounds that I cannot really describe. Some of us formed a loose circle around them. Everyone was quiet.

I listened and waited with them, thinking of my own son and grandchildren, waiting until her cries became sobs, trying to imagine the unimaginable. Waiting until finally, both parents, carrying a picture of their murdered son, walked over to the memorial, rebuilt and beautiful. It was a clear night but turning cold.

There was a hushed, church-like air to the memorial, a large, starkly artistic altar in a tent-like structure, and several young girls, their faces wet with tears, had indeed been praying there just before the parents entered.

They stood there a very long time, Sujey sobbing quietly at intervals. We stared at their white sweat-shirted backs.

I felt very cold. People started to leave, a little at a time. When I left, the parents of Andy Lopez were still there at the memorial, at the site where their child was shot and murdered on Oct. 22, 2013, three months ago.

Carole Hyams-Howard, RN, a longtime community activist, is one of the founders of PACH (Police Accountability Clinic and Helpline of Sonoma County). She can be reached at carolehyams@gmail.com.

To learn more about Andy Lopez and how you can help, go to Justice Coalition for Andy Lopez. 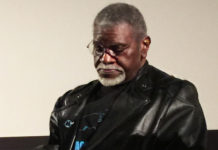 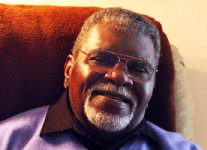 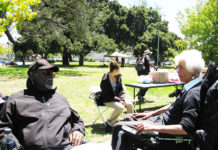