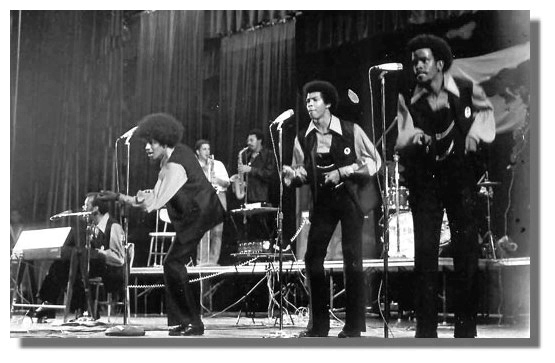 The Lumpen had a powerful show. They mixed the contemporary music of James Brown, Curtis Mayfield and Motown and changed the lyrics to provide a positive message in their music. They were only together for a short time, 1970-1971, but if you were to catch a Lumpen show, it was well worth it.

Rickey was surprised when I told him that I knew the group members and that I had attended the Merritt College live performances in 1971. The live show at Merritt college in 1970 was one their highlights. They performed to a packed house, and they were on fire that night. 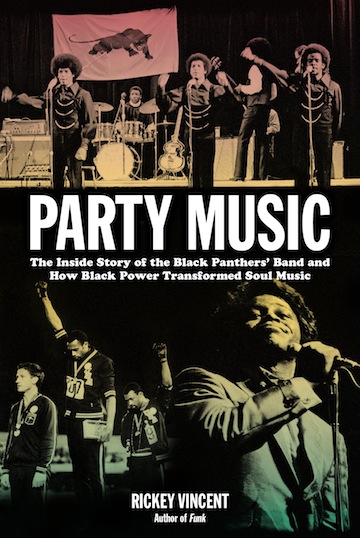 Check our website under “Lumpen” for live performances from the Lumpen. They also did a tour across America in 1970. Brother Ducho Dennis took most of the photos of The Lumpen back then and those photos are in the book.

I have always been a big supporter of The Lumpen. Clark Bailey, James Mott, Michael Torrance and Bill Calhoun were my closest comrades in the BPP. What made the group different was the message in their music and their band.

They had skits for most of their songs, acting out scenes we all knew about – like brothers hanging at the neighborhood liquor store and being victimized by the local police. They were on the cutting edge.

Their band was made of excellent musicians, many of whom went on to be members of well-known bands like Chaka Khan and the Whispers, among others.

Clark Bailey and James Mott are activist members of It’s About Time and the Black Panther Party Alumni Committee. Michael Torrance wrote the intro song for our website, “Legacy.” Up until a couple of years ago, three of them lived in Sacramento. 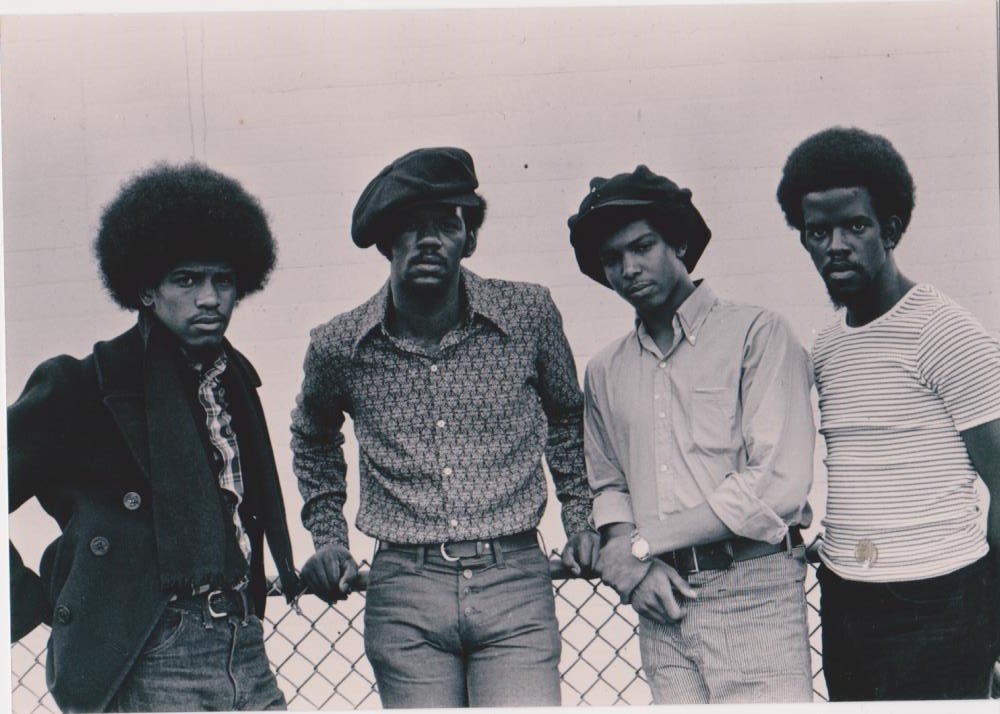 Michael has been living in LA since he stopped working with Motown records. Michael went on to sing professionally after he left the BPP and became Marvin Gaye’s background singer and a songwriter for Motown.

We all used to work at Central Headquarters together back in 1971-72. Between working in the community and Central HQ, The Lumpen were able to put out a 45 record called “Bobby Must Be Set Free.” The record was about Bobby Seale, then a political prisoner in Chicago. This was their only record.

Rickey teaches at UC Berkeley and already has written an award winning book, “Funk.” He also can be seen on the TV show Unsung from time to time. Rickey also hosts a radio show on Friday nights on KPFA called The History of Funk. It is a great radio show which focuses on R&B music of the 1960s and 1970s.

It was back in 2006 that I talked Michael into doing Rickey’s radio show. It was a great program, which can be found on our website under “Lumpen.” There are also photos and another interview done by James Mott a couple of years back. Check them out.

I remember working with members of The Lumpen. We worked hard at Central HQ and they were Panthers first. We were duty drivers, security for the Central Committee and did whatever jobs needed to be done. 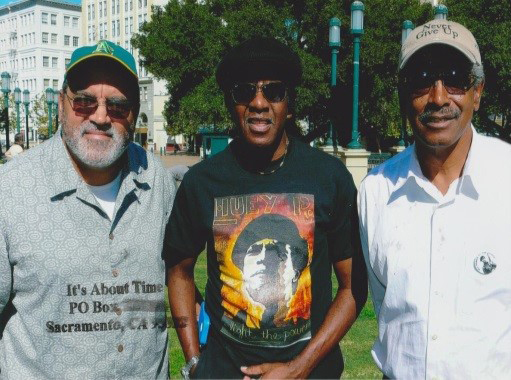 Michael worked on the newspaper. He was a good artist and some of his art work can be found in the BPP newspaper. Clark and I were Huey’s main aides along with Robert Bay and James Mott when Huey was going to court. I remember them working hard, but we partied hard as well.

Since the book “Party Music” has been out, there has been a buzz in the Bay Area about The Lumpen. The book is well written and has a lot of information about James Brown and why the FBI was keeping tabs on the Soul Brother No. 1, what his political thoughts were and why he wrote “Black and I’m Proud.”

The book also focuses on a lot of unknown facts about Black music in the 1960s and 70s. It’s about time someone wrote about the real Black music of our time. If you get a chance, pick up the book. You will enjoy it.

For more information on The Lumpen, check www.itsabouttimebpp.com.

Black Panther historian Billy X Jennings administers the website, www.itsabouttimebpp.com, containing the archives – countless photos and stories – documenting the history of the Black Panther Party. He can be reached at itsabouttime3@juno.com.