Greg Bridges is one of the Black broadcasting giants on the airwaves of the Bay Area. He was recently named “Announcer of the Year” by KCSM, yet ironically his show, Transitions on Traditions, faces an uncertain future at KPFA and Pacifica Radio, which has been mired in racism and discriminatory towards Black and other broadcasters of color from coast to coast. Here is one of the Bay Area’s best Black broadcasters in his own words … 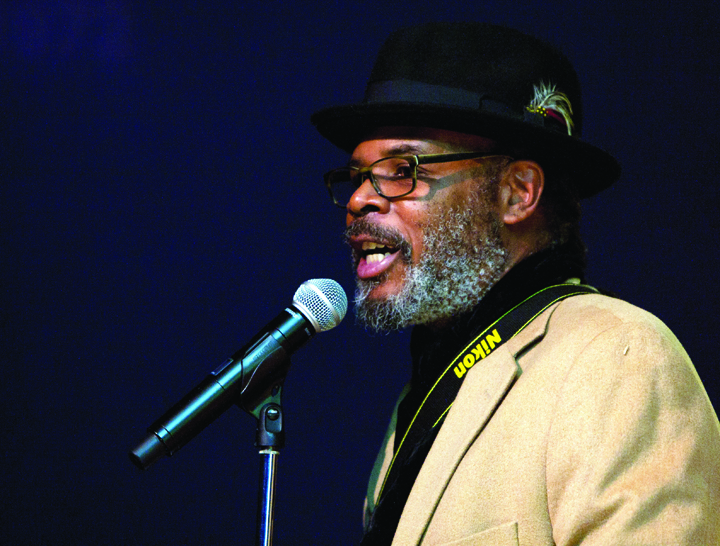 M.O.I. JR: How long have you been hosting Transitions on Traditions? What was your original purpose in doing the show?

I wanted to do a show that would comprehensively feature Black music and word forms. I also wanted a show where I could present live music that spotlights the rich pool of talent that lives right here in the Bay Area – from Balafon music of West Africa to the Blues of West Oakland, Jazz, Spoken Word, R&B, Hip Hop and other forms and fusions of music from musicians who are in our streets, schools and neighborhoods. Another purpose of Transitions on Traditions has been to also provide a platform for many of our community activists who are also artists, authors and more.

M.O.I. JR: Can you talk about the relationship that you and your show, Transitions, has with Walter Turner’s show, Africa Today? 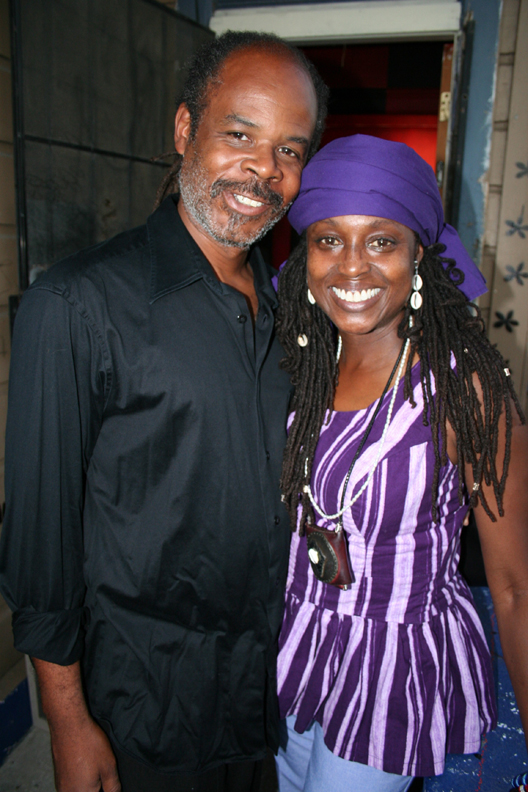 Greg Bridges: Our shows complement each other. Walter features interviews and commentaries of folks and organizations of the Mother continent, Africa, and the African diaspora. He also shows the connections of Africans on the continent and us Africans of North America, which is a part of what I attempt to do musically.

M.O.I. JR: Why is this three-hour block on KPFA radio station important to the Black community?

Greg Bridges: Since there is no specific Black or African American community affairs show at KPFA, our shows, Africa Today and Transitions on Traditions, as well as Hard Knock Radio – and The Block Report while it was on air – fill that void to a degree.

M.O.I. JR: Can you talk about why KPFA is threatening to eliminate these shows?

Greg Bridges: Why the shows are being moved has been explained as a need for change to bring in new listeners to increase the funds that come in during the pledge drives. Why the move that would split up Walter’s and my shows at all hasn’t been explained to me. Honestly, I’m not against logical change, but there’s been no logic in these proposals in regard to Africa Today and Transitions on Traditions being moved.

The real threat of elimination comes in the form of these proposed schedule changes that seem to be happening without any real considerations to the lives of the folks who put in time shaping these shows. I know that Walter puts in plenty of time and research of the topics he and his guests cover each week, and he has a career job outside of KPFA. Moving Africa Today to another time slot would interfere with his availability to host and produce the show, which would lead to Africa Today leaving the air.

I also work outside of KPFA and to move Transitions to another time slot would affect my time and availability as well, and could lead to the elimination of Transitions because of it.

M.O.I. JR: Can you talk about the irony of having your show under fire at KPFA, while at the exact time recently winning “Announcer of the Year” award at KCSM? What is going on in Bay Area radio pertaining to Black people? 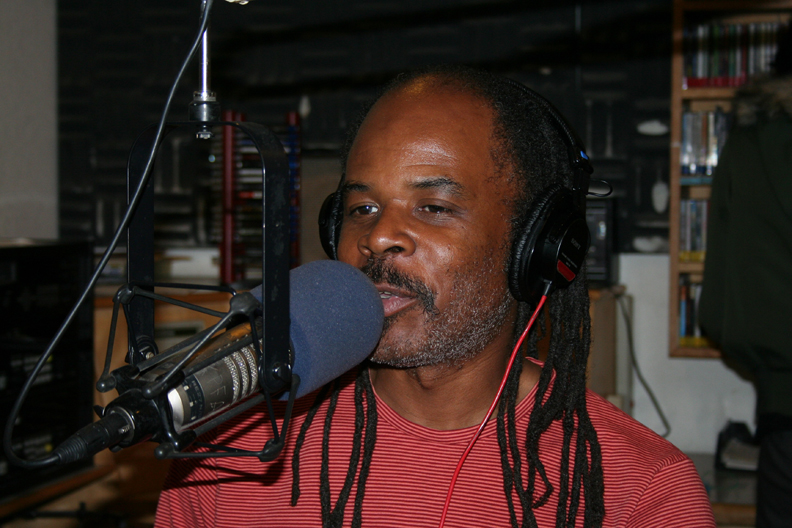 Greg Bridges: I was surprised and honored to be voted Announcer of the Year by my fellow announcers at KCSM, so I have to give thanks there, and thank you for acknowledging that.

Even after almost 30 years in radio I’m still trying to figure out what’s going on in Bay Area radio pertaining to Black people. It seems that ever since the Telecommunications Act of the Clinton administration, Black people have been marginalized, and then even more in the early 2000s when the FCC softened the rules basically allowing many of the newspapers and broadcast stations to be held by fewer hands.

Ownership is key, and until we – Black people – are owning the radio stations, television, internet stations, satellite and other media sources AND hiring the qualified Black talent that’s around this world, we’re going to continue wondering about what’s going on for us.

Ownership is key, and until we – Black people – are owning the radio stations, television, internet stations, satellite and other media sources AND hiring the qualified Black talent that’s around this world, we’re going to continue wondering about what’s going on for us.

Greg Bridges: Folks can voice their opinions to the interim general manager of KPFA and to the director (or acting director) of Pacifica. People can continue supporting Africa Today and Transitions on Traditions by tuning in every Monday night at 7 and listening in until 10, also by letting their friends and associates know about the shows.

A major way of helping, though, is by participating in the pledge drives. It may sound like I’m “towing the company line” by asking people to pledge, but the reality is that at KPFA, like everywhere else in this society, money speaks loudest. I suggest that folks pledge what they can comfortably pledge during pledge drive, but insist that their pledge be specifically in the name of Africa Today or Transitions on Traditions or any other show that they really feel strongly about supporting.