The California Homeowners’ Bill of Rights is being tested in federal court.

As a filmmaker and activist based in San Francisco, I am suing Wells Fargo Bank, which assumed the predatory loan on my family home that traveled a slippery slope from Countrywide to World Savings Bank to Wachovia, all of which went out of business due to dubious, immoral and illegal activity. 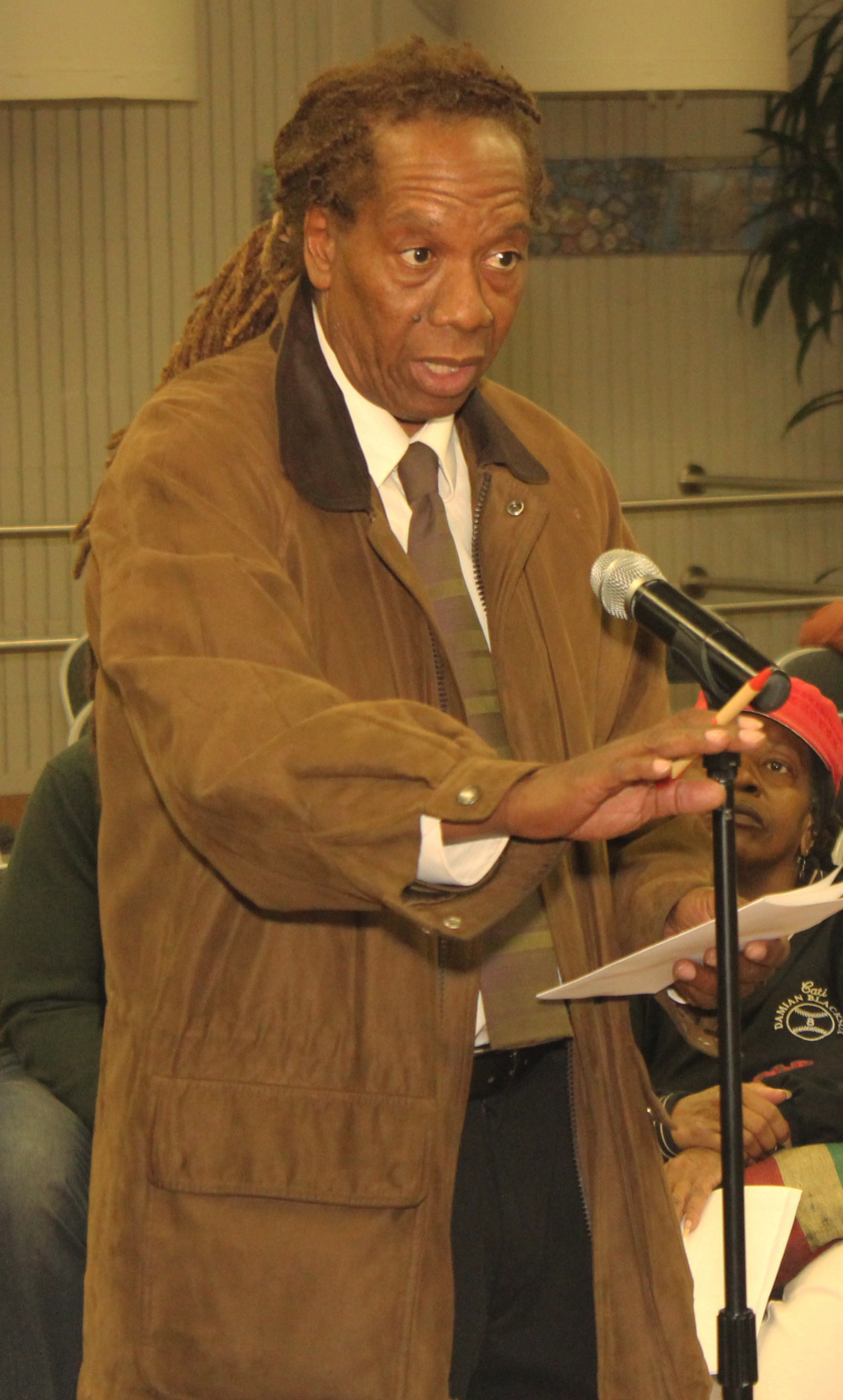 The mortgage held now by Wells Fargo Bank is for our family home in Bernal Heights that was purchased over 50 years ago by my World War II veteran father and my mother, who worked in nursing. It’s been an on-going battle since the economic crisis began early in 2007 for me and my company, LaHitz Media.

The multi-billion dollar bullying LA law firm Anglin Flewelling Rasmussen Campbell and Trytten LLP represents Wells Fargo in the case that is headed by lead attorney Robert Bailey. This is truly a David vs. Goliath situation.

Fighting my case “pro se” with no legal training, it is of great help to me that I found out about D.M. Evans and Associates of San Leandro. As a result I am faring much better than my past experiences in filing in federal court as those cases were quickly dismissed. The legal framework D.M. Evans and Associates provides has given me a fighting chance to have my say in court. I will appear in court tomorrow and I invite you to join me for my first round at The Federal Building, 17th Floor, Department 3, at 1:15 p.m. on March 13.

It takes more than one weapon to fight a world war. Working with ACCE (Association of Californians for Community Empowerment), which is only one of a handful of organizations that gives homeowners a fighting chance, we are asking everyone who understands how the people of the banking system have devastated the U.S. middle class and those who are for social justice to take action and contact Wells Fargo Bank officials, the law firm AFRCT, California Attorney General Kamala Harris and the California monitor, professor Katherine Porter (contact information below).

After years of letters, calls, meetings, court proceedings, I stand today without an affordable loan modification from Wells Fargo Bank and facing eviction. As the company has hindered my ability to earn money, I have appealed to Wells Fargo to work with me so that I can use my home for veterans and/or foster care youth to generate funds to pay their “blood out of a turnip” mortgage payments.

But one of the key indicators of why the people of Wells Fargo Bank aren’t willing to work out a humanitarian solution is because of my advocacy and vocal protests, not only at their institutions (see “‘Occupy Our Homes’ protest: Wells Fargo Bayview Branch Ground Zero”) but also the homes of their executives such as the CEO John Stumpf and California Community Affairs Director Brenda Wright.

As you contemplate taking action, consider Jessica Silver-Greenberg’s New York Times article “New York to Sue Wells Fargo Over Mortgage Settlement.” An earlier New York Times editorial, “More Questions on Mortgage Relief,” is a forewarning of the bank’s duplicity around the $25 billion mortgage settlement that put the majority of the money back into the hands of bankers and others while in the majority of cases homeowners walked away with less than $1,000 after years of paying their mortgages. 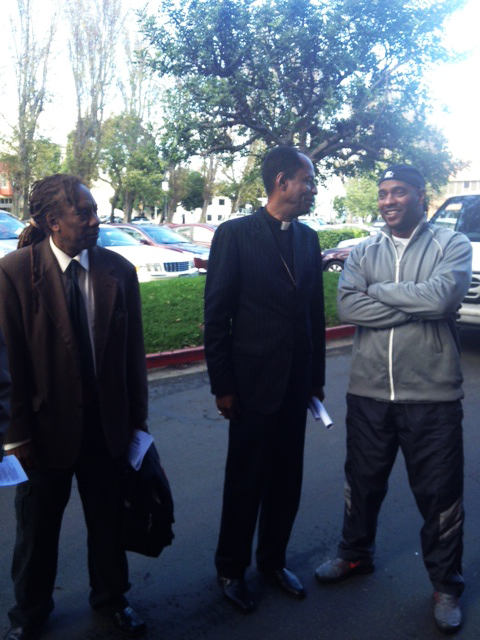 The people of the banking system have lost their moral center. The fact that Wells Fargo has received the slave-held dollars of Wachovia Bank and its drug money laundering profits is just the tip of the iceberg.

Just a casual search on the internet for Wells Fargo, and the moral and legal case against Wells Fargo is evident.

As a corporate giant that spends over $550 million annually on advertising, Wells Fargo Bank can buy the PR machine to appear to be a corporate friend for the community.

In addition to advertising, a few thousand dollars here and there in the community and its corporate citizenship buys off the very organizations that should be standing with their neighbors.

In the city of my birth, where people from all over the world come and make millions from the people of San Francisco, where there is the weak talk of helping artists, Blacks and families stay in this City that is becoming only habitable for “the haves,” I reach out to you for your assistance.

Thanks in advance for specifically assisting me by contacting Wells Fargo Bank to stop my eviction that is imminent. I need your assistance today. Take a moment to pick up the phone and email. The case is in my birth name, Allen Stowers (not in my professional name).

This link includes others that are facing eviction this month. We all need your help.

Thank you for prayers and action.

Jacquie Taliaferro, San Francisco filmmaker and director of LaHitz Media, can be reached at lahitznews@yahoo.com or (415) 821-1111.