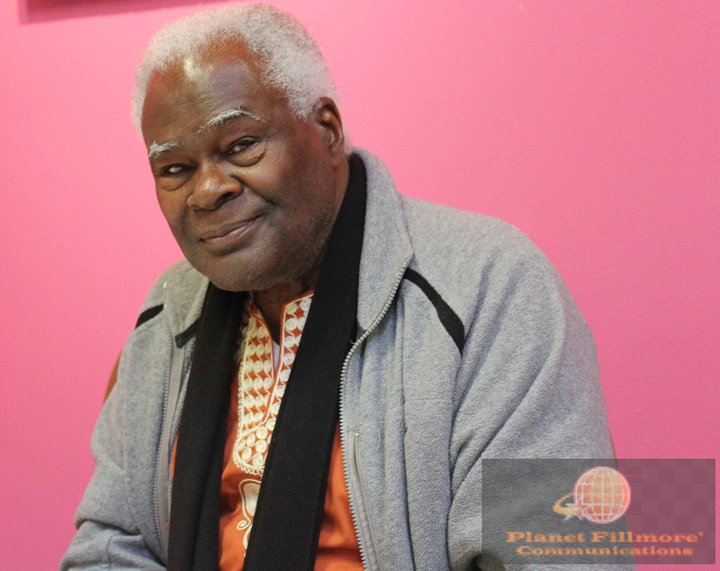 “We want to make it crystal clear,” said Jordan, “the boycott is on. We will continue to fight for equity for our community and opportunities for African American businesses in San Francisco.”

Although the Chamber reluctantly supported the creation of San Francisco Travel’s ad hoc committees, Dr. Caesar Churchwell, senior vice president of the Chamber, stated. “There is really no need for any new committees or discussions. The City has been conducting meetings and studies for years. The problems and potential solutions were identified five years ago.”

Among the recommendations of the 2011 report was the following: “Establish an African American economic development district in the city to serve as the center of a new tourism area that will attract tourists in the same way as a Chinatown, Fisherman’s Wharf or other locations central to the tourist economy.”

Phase One of the boycott, requesting African American meetings and conventions not to come to San Francisco, is in full swing and has garnered the support of at least 10 large associations with potential revenues of approximately $32 million, with more signing on each month.

Phase One of the boycott, requesting African American meetings and conventions not to come to San Francisco, is in full swing and has garnered the support of at least 10 large associations with potential revenues of approximately $32 million, with more signing on each month.

Although the second phase of the boycott has been postponed pending the outcome of negotiations with San Francisco Travel and the City, Phase Two – targeting educational associations – will be implemented on April 1, if no serious progress has been made.

“The San Francisco African American Chamber called the boycott and only the Chamber can call it off. We have a responsibility to our members and our community to ensure that they have access to the same opportunities as other businesses in San Francisco. Right now, that is simply not the case,” stated Churchwell. 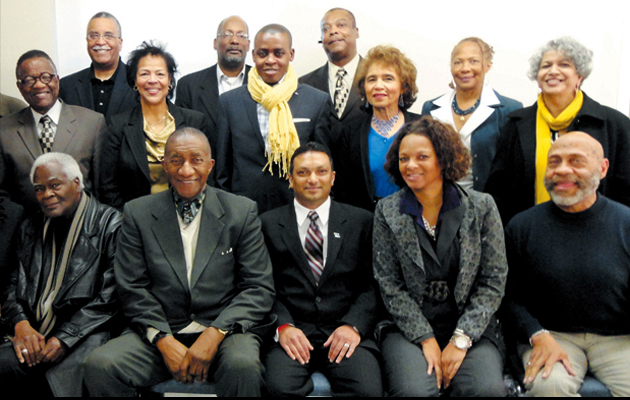 Residents of Bayview Hunters Point have a life expectancy that is 14 years less than residents of Pacific Heights, and just 50 percent of our children are graduating from San Francisco high schools. The mayor’s office and the Board of Supervisors need to take action and pay more than lip service to these issues. When it comes to being progressive, talk is cheap.