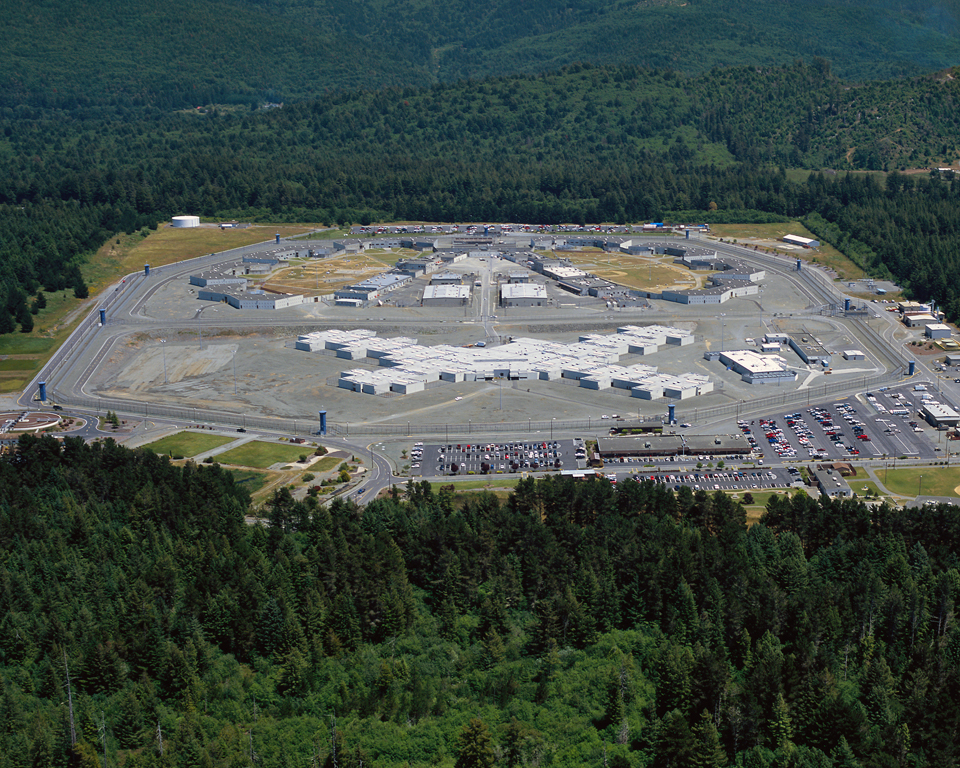 Following a mass hunger strike by prisoners in California last year, some state legislators promised to reform the use of Security Housing Units (SHU). This week, Assembly Bill 1652 passed the Assembly Public Safety Committee. It now heads to the Assembly Appropriations Committee. If the bill becomes law, prisoners would only be sent to SHU for specific serious rules violations that come with determinate SHU sentences. The Prison Complex spoke with the bill’s author Assembly Member Tom Ammiano.

Q: Why, in your view, is this bill necessary?

A: Amnesty International and other international organizations have looked at our solitary confinement and called it torture. We think the CDCR [California Department of Corrections and Rehabilitation] has been very capricious and arbitrary in how they assign people to the SHU.

They like to say the gang issue is particular to California, which is not true – there’s other states with very, very aggressive gangs. [In California] they use that as a scare tactic.

One of the arguments they use against my bill [is] if we release people from the SHU it’s a danger to the general population. Well, not if there is adequate risk management. Other states that we don’t even see as progressive, like Mississippi, have programs that have really reduced the need for the SHU.

Recidivism has been greatly reduced, so they’re doing something right and we’re not. The tragedy here is they [CDCR] keep missing the point of rehabilitation. Particularly in the SHU, restrictions on contact and materials makes rehabilitation a farce.

Amnesty International and other international organizations have looked at our solitary confinement and called it torture. We think the CDCR has been very capricious and arbitrary in how they assign people to the SHU.

Q: If, as you say, it’s not about stopping gang violence, what motivation do you think the CDCR has for continuing the use of long-term solitary confinement?

A: I think it’s been institutionalized. There’s a culture in the prison. I have to say, every prison guard I meet is not a demon or something out of a movie, [but] I’m sure they feel that it’s less dangerous for them to break someone’s spirit, that they don’t act out as much.

It works for the system because we ask the system to deal with these people but we don’t give them the resources. There’s many pieces to this equation that have contributed to the prison culture.

Q: Prison officials say these units are necessary to prevent violence in the prison system. What do you think could be done to reduce violence in prison?

A: First of all, try to keep as many people out of it as possible. Then, if all that doesn’t work, look at all the programs that are working throughout the United States, in Washington, Mississippi etc., and copy those programs.

Then making sure that when the inmate is released those programs are still going on for him or her: housing and education and job training. You wind up saving money in the long run, but mostly you’re saving lives.

Q: The hunger strikes in California prisons in 2011 and again in 2013 received widespread public attention. How important were those protests in leading to this legislative action?

A: It’s very important. The thing is these are baby steps. We want to really put meat on this bone. The first step is it needs to be sustainable in Sacramento and in Washington. Unfortunately it takes lot for that to translate. I think the hearings we did about the SHU, the visits we did, and the hunger strikes, all resulted in these pieces of legislation.

Q: What opposition have you encountered to this bill?

A: CDCR itself, the prison guards, the governor, mostly law enforcement. The sheriffs came and testified against my bill. It’s so annoying. What do sheriffs have to do with it? It’s the usual suspects. A lot of Republicans, and then there’s timid Democrats too.

Q: Given that, how optimistic are you that this bill can pass?

A: I’m cautiously optimistic that we will get something out of the bill, if not the entire bill as written. And then there’s Hancock’s bill, which also faces its challenges, but I think she has a shot.

I think the hearings we did about the SHU, the visits we did, and the hunger strikes, all resulted in these pieces of legislation.

Prison is an issue some find very radioactive, but regardless of what happens there is momentum now. Bills can come back.

I would love the bill to be signed by the governor, but to me the most important thing is this is part of the dialogue. Now there’s actually debate; it’s on the radar.

The public and sympathetic public officials should keep that flame alive. I’ll be termed out this year, but Loni Hancock will be there, and I’ve been talking to a couple of my colleagues and I think they would be willing to carry the torch on this.

Q: As you mentioned, you will be termed out this year. Will this be an issue that you continue to work on?

A: Unless I get a job in a boy band and have to travel! I’m going to remain engaged. I’ve learned a lot; there’s a lot more to learn.

George Lavender is an independent radio and print journalist based in Oakland, California. He’s a producer of “Making Contact,” a weekly half-hour radio show, and reports for Radio France International, Free Speech Radio News and the Pacifica Network. He has also written for The Guardian, New Internationalist, Journal of Race, Poverty and the Environment, Truthout and local newspapers in the U.S. and UK. Follow him on Twitter @GeorgeLavender.

The Bay View thanks In These Times for permission to reprint this story, which appears in George Lavender’s blog on their site called The Prison Complex, where “Lavender tracks and reports on issues related to imprisonment in the U.S.”