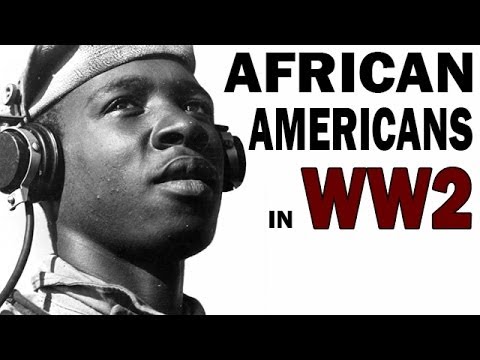 On Tuesday, Sept. 8, 7:30 p.m., the San Francisco Museum and History Society presents historian Bill Doggett on “San Francisco, World War II and African Americans”; his family lived and made much of that history. The program is in the Milton Marks Auditorium of the State Building, 455 Golden Gate Ave., San Francisco.

San Francisco and the Bay Area were critical hubs of America’s World War II shipbuilding and other war effort support operations. African Americans from all over the country, seeking employment and safe harbor from Jim Crow policies, flocked to Northern California in great numbers.

Bill Doggett is an award winning historian and archivist who gives a variety of presentations throughout the Bay Area. His work on the African American concert singers in San Francisco appears in this summer’s issue of The Argonaut. Doggett also exhibited in the 2014 and 2015 San Francisco History Expos.

Many long time San Francisco residents in Bayview Hunters Point remember the glee downtown on Market Street when the news was announced that the war had ended on VE (Victory in Europe) Day and VJ (Victory in Japan) Day in May and September.

But were San Francisco African Americans also gleeful? Tuesday night, Bay Area historian and exhibitions curator, Bill Doggett, the youngest son of Bayview Hunters Point World War II Chaplain the late Rev. John N. Doggett Jr., who was also the founding pastor in 1946 of North Oakland’s Downs Memorial Methodist Church, talks about the different experience of Blacks who came to the San Francisco Bay Area en masse from the South to work in the shipyards of San Francisco and the East Bay.

Many still remember the great tragedy that befell Black shipworkers at Port Chicago. Rev. Diana McDaniel, spokesperson for The Port Chicago Naval Magazine Memorial and Museum, will be a featured guest speaker in addition to Mr. Doggett.

Join us Tuesday night, Sept. 8, for an evening of remembrance and education. Admission is free for members of the Historical Society, $10 for non-members $5 for seniors and students. Learn more at http://www.sfhistory.org/events/monthly-programs.