The opening night film of the San Francisco Black Film Festival this year is “93 Days,” costarring San Francisco legendary actor Danny Glover. The film is about ebola coming to Nigeria via a Liberian traveler and being transmitted throughout the hospital before doctors and staff knew what it was.

Danny Glover will be in attendance opening night for a Q&A at the old SF Yoshi’s, 1330 Fillmore St., on Thursday, June 15, 6-9 p.m. I interviewed filmmaker Steve Gaukas about his acclaimed film, “93 Days.”

M.O.I. JR: What inspired you to make a film about ebola? Why now, when the epidemic was years ago?

Steve Gukas: The film was inspired by the heroic actions of the doctors and nurses who were at the heart of the fight against ebola in Lagos, Nigeria, in 2014. The bravery and sacrifice and the decision to stay and fight instead of taking flight in the face of danger.

We commenced the research and writing of the screenplay in 2014, and principal photography started in 2015.

M.O.I. JR: Where did you shoot this film?

Steve Gukas: “93Days” was shot on location in Lagos, Nigeria. Uniquely, we filmed in the actual locations where the events of the epidemic took place. We shot in the actual hospital and actual room where Mr. Sawyer, the index patient, was admitted. We also shot in the Yaba infectious disease hospital where the ebola patients were quarantined and treated.

M.O.I. JR: Why did you cast Danny Glover and how did he put that accent together? It is reminiscent of his performance in Bopha. 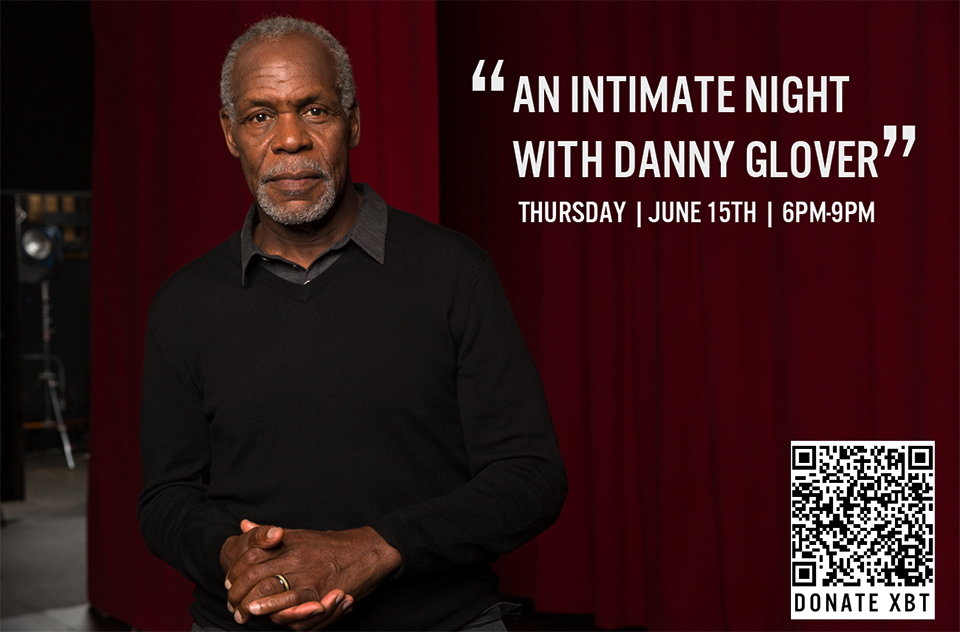 M.O.I. JR: How and where did you do most of the casting?

Steve Gukas: Most of the casting was done in Nigeria except for Alastair McKenzie, who was cast by a casting agency in the U.K.

M.O.I. JR: Do you think all of these epidemics coming out of the so-called Third World, like ebola, swine flu, bird flu, are natural or do you think that they are viruses manufactured by governments for population control and war?

Steve Gukas: I think they are natural.

M.O.I. JR: How long did it take from pre-production to post-production on this film?

Steve Gukas: It took a year and a half.

M.O.I. JR: What is the importance of audiences in the U.S. seeing cinema that is not based here?

Steve Gukas: It’s very important because I think it broadens their horizon to the universality of the human experience. Like in the case of health epidemics, something that begins in a remote village in Guinea ends up in major countries of the world, in this case U.K., USA and Spain. For me, it underscores how interconnected we all are.

M.O.I. JR: How did you become a filmmaker? When and where?

Steve Gukas: Always wanted to be a filmmaker from as far back as secondary school. I studied television production, then theatre arts, both in Nigeria, and finally film production at the London Film School. My first film was a film titled “Keeping Faith” in 2000.

M.O.I. JR: How did you feel when your film was selected to run in the SF Black Film Fest?

Steve Gukas: Super excited. Especially because its Danny Glover’s home town. It is really an honor.

M.O.I. JR: How do people stay online with your work?