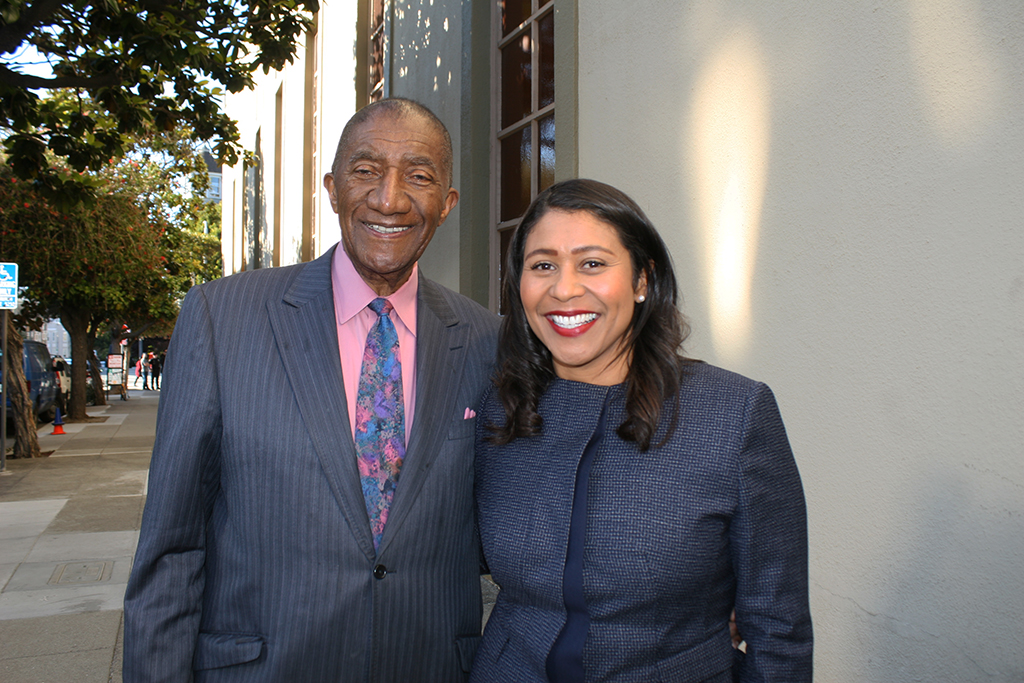 The San Francisco African American Chamber of Commerce welcomes all of our friends who have been with us over the years and the new friends here today. Without your support of the Black business community specifically, and the Black community in general, we would not be able to hold on in San Francisco. However, we are losing ground as I speak: The African American population has fallen from 18 percent in the ‘70s to 3 percent today.

We live in a changing world. We have a new U.S. president with different ideas that conflict with many of our ideas, traditions and values.

For most of us it is inconceivable that children are separated from their parents while attempting to enter this country at the Mexican Border, maybe never to see their parents again. However, it is reminiscent of the days of slavery in this country whereby for 242 years, African families were brought here in bondage and deliberately separated once off the slave ship, never, never to see each other again.

Today, San Francisco is a changing world, like no other major city as significant as in San Francisco. This month Salesforce completed the tallest building in the Western U.S., marking the equivalence of 100 stories. Many other technology and biotech firms have moved into San Francisco, which traditionally is the banking capitol of the West.

Real estate sales and rentals are priced highest in the nation, even greater than New York City. Tourism contributes over $9 billion to the City each year. The current unemployment rate is an unprecedented 2.1 percent. The economy is flourishing! But, is that true for the African American citizens of San Francisco?

In this City, amazingly of all cities, African Americans have contributed so much to the current burgeoning economy but are not included in its benefits. In fact, it has been the opposite.

Our Black citizens have been victimized in taking our homes, gentrified in our communities, discriminated in the job market and excluded in contracting. As an example, major billion-dollar San Francisco athletic facilities have been and are being constructed with marginal Black contracting of less than 1 percent, where the teams are 80 percent to 90 percent Black.

Yet, a NEW DAY is here! LONDON BREED, San Francisco’s first Black female mayor, is about to take office. She has promised to “open the flood gates” for Black businesses and provide real job opportunities for our African American citizens. Then, if all the new companies coming to town and the existing companies reach out to the African American communities, particularly the business community, we can reverse this “OUT-MIGRATION!”

Fred Jordan, who heads a world-renowned engineering firm and is president and chair of the San Francisco African American Chamber of Commerce, can be reached.at SFACC, 1485 Bayshore Blvd, San Francisco, CA 94124, 415-749-6400 or fredjordan@fejordan.com. 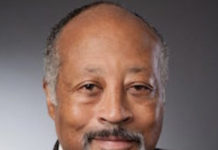 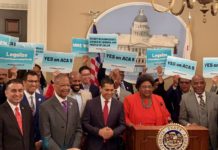 Black is back in San Francisco! Welcome back, Mayor London Breed