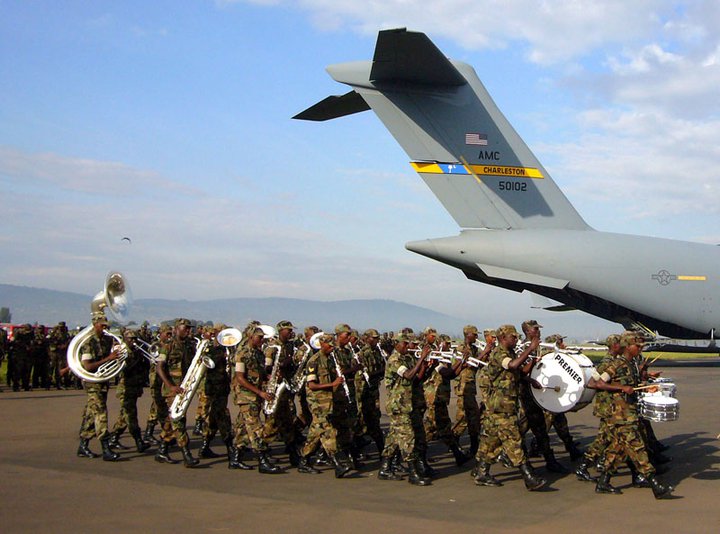 Was the U.S. a bystander to the Rwanda Genocide? Professors Peter Erlinder and Edward Herman both say no.

Stop genocide campaigners at the Enough Project, the New Republic, the New York Times and other institutions have been calling for U.S. intervention or at least for providing aerial bombing capability to the government of the new country of Southern Sudan to counter what they describe as aggression from the northern government of President Omar Al-Bashir.

The Palestine Telegraph reported, however, that the South’s army triggered the North’s occupation of the Abyei region by attacking northern troops. The U.S. introduced a United Nations resolution to deploy U.N. troops to the disputed, oil rich Abyei region to legitimize the dispatch of 4,200 Ethiopian soldiers already on their way. 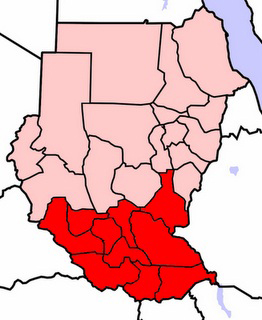 KPFA’s Ann Garrison spoke to several of those scholars.

KPFA/Ann Garrison: Those who argue that the U.S. was no bystander to the Rwanda Genocide offer evidence that the U.S., to the contrary, backed Gen. Paul Kagame’s invasion of Rwanda from Uganda and that hundreds of thousands of Hutus as well as Tutsis died in the genocidal massacres that ensued.

Ed Herman is professor of finance at the University of Pennsylvania’s Wharton School of Business and co-author, with Noam Chomsky of “Manufacturing Consent” and with independent researcher and writer David Peterson, of “The Politics of Genocide.”

Professor Herman, was the United States a bystander to the Rwanda Genocide?

Professor Peter Erlinder, was the U.S. a bystander to the Rwanda Genocide?

Peter Erlinder: Well, the evidence from the files of the U.S. government and from the United Nations would suggest otherwise. These are files that have been hidden for the last 15 years. And they show that the RPF (Rwandan Patriotic Front), the government and military that are now in place, went from being a military force of about 2,500 to 3,000 troops to being a military of between 25,000 and 30,000 well-trained, well-armed troops in a period of two years. And that could only happen through the support that came from the U.S. and U.K. through Uganda, which is where the invasion and the military takeover of Rwanda was organized and supported. Then of course there was the ongoing cover-up of the RPF crimes and the RPF initiation of the military assault to take power, all of which is outlined in U.S. government files that are on the website www.RwandaDocumentsProject.net. That evidence is all in the public record.

Ed Herman: I think this is a complete outrage. We have no business intervening anywhere. We have such dirty hands. We’re intervening all over the world now. We’re the great aggressor nation of the world, and we’re using NATO as our agent. Why can’t we just leave people alone?