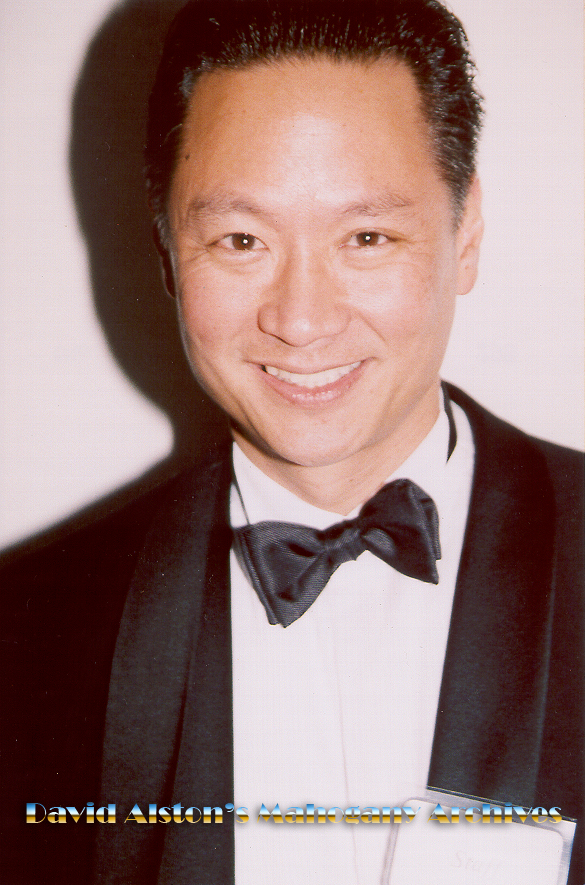 On Nov. 8, San Francisco will hold an election deciding which candidates and propositions will continue to change the politics and face of the Bay Area.

Despite the fact that California and its major cities of Oakland and San Francisco have been a major force in the aim towards diversity and desegregation, this has not stopped many Bible carrying hypocrites and other so-called conservatives and liberals from trying to block the city from being a socially and economically even playing field. In the last 10 years, the city has lost a wealth of talented and gifted artists not to mention the blatant pushing out of African Americans as a whole.

I am aware many of you have followed my work as a entertainment journalist, photographer and archivist over the last two decades and even though my niche is entertainment writing, politics and the arts have often gone hand in hand, which is why my tag line is still “reporting stories others ignore.”

It was the creative mind of Marvin Gaye who asked the question, “What’s Going On” in 1970, providing the soundtrack for eliminating social injustice and educating the clueless. But Marvin was not the first to join the movement and put his politics in his art. Langston Hughes, Willie Nelson (Farm Aid), Josephine Baker, Paul Robeson, Lena Horne, Bob Dylan, Curtis Mayfield, Joan Baez, Billie Holiday, The Last Poets, Public Enemy, Naz, Kayne West, Muhammad Ali and Stevie Wonder, who spearheaded the first African American holiday for Dr. Martin Luther King Jr. and his new memorial monument located in Washington, D.C., have placed their careers on the line to help make the world a better place. These names only scratch the surface of numerous artists, Black and white, brave enough to place their craft and life on the line in order to change the racial and social injustice which many women, poor people and people of color have endured over the centuries.

I bring this point to the forefront because Nov. 8 will mark first time in history an Asian American could be elected into the seat of mayor of San Francisco. Unlike African Americans and Latin Americans, who have been instrumental in America’s continuous civil rights fight, Asian history and culture have largely stayed intact despite the negative stereotypes all ethnic groups have had to endure. Even during World War II Japanese internment camps of 1942-45 and the Chinese Exclusion Act of 1882, which forbade Chinese from having any civil rights and running for any political office, the Asian community remained strong.

But let’s be real here: Blacks have always been at the forefront of civil rights movements, even though mainstream white media continue to erase our contributions. African Americans have been locked out of the mainstream largely due to whites’ fear of power and change, even as a true African American, Barack Obama, resides in the White House as president of the United States of America. I personally believe many white people fear Black people in power will do to them what white people turned into law for us – slavery.

Though we have witnessed our leaders and family members being killed, tortured and brutalized as they fought for their civil liberties, we cannot give up the fight by not voting. People have died so you could do so.

We cannot give up the fight by not voting. People have died so you could do so.

As an African American, I can completely understand why so many oppressed and disfranchised working class Americans feel their vote does not count, for I too have been used, abused and lied to by professional politicians who’ve never intended on keeping their promise. For example … 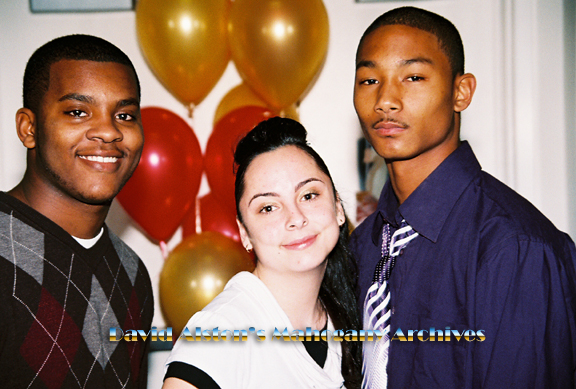 Many years back when I first started voting, I went to the Firehouse at 194 Park St. to cast my vote for the local elections and was denied access because I was told by a Holly Court resident that my name was not on the registration list, even though I had received my registration card. I did not know at the time I could have still voted there because certain information was deliberately being denied me. (For the record, I voted at City Hall.) If this happens to you, you can ask for a pink provisional ballot, which is turned in to be counted at a later date. You can also call the Department of Elections to file a complaint and find out your full rights at (415) 554-4375 or go online to sfelections.org.

This lesson taught me politics is a dirty and crooked business inside and out. I now knew first hand how my people felt during the 2000 election as those Black votes went “floating down the river” in Florida during President George W. Bush’s campaign?

It’s a known fact that most politicians tell you what you want to hear and never what you need to know, but every now and then you can find a candidate who at least tries to assist and serve the people who helped get him elected and not just the fat cats who wrote the million dollar check.

I make the plea that if you want to try and make a better future for you and yours, take a good read of the propositions on the ballot that directly affect you. There are 16 mayoral candidates running for a job that pays $252,397 a year for the next four years, so before you vote, ask yourself which of these leaders visited your community for more than just a drive by. If they did not visit or listen to your community concerns before the election, there is a good chance they won’t after the election, so cast your vote wisely.

I will admit that I have not personally endorsed a candidate since Mayor Willie Brown was elected. At the time, I asked my readers to swing his way and check him out, but it should be noted that it was Kenya Ratcliff and the San Francisco Bay View newspaper that were instrumental in placing him in that office. It should also be noted I never saw Mr. Brown in the Bayview district before or after his election.

Of the 16 running mates for mayor, only Public Defender Jeff Adachi has placed his money where his mouth is. A few years back, when I was hired as the official photographer for the Annual Silver and Black Winter Ball for youth living and attending schools in Bayview Hunters Point, I found out that Mr. Adachi not only contributed his own funds to the event but always made a point of attending the ball. This event, which is the brainchild of Harriet Larkin, helped to keep our children out of the streets and out of harm’s way during some seriously rough times.

During the last 10 years I have watched the Board of Supervisors pass every idiot bill from “don’t sit or lay on public sidewalks” to “no toys in happy meals,” while real questions regarding fair housing, bank ripoffs, disabilities, homeless advocacy and unemployment go ignored. The same old white-owned out-of-town construction companies are given millions while local construction workers search aimlessly for work as school after school gets shut down. Whatever happened to that Lotto money that was supposed to help rebuild our schools with local labor?

I will end this by saying there has been a continuous dumbing down of our American citizens. Basic health care and education is being denied from the ground level up, that is unless you’re part of the wealthy 1 percent. I know most people don’t want to hear the truth or think for themselves, but if you wish to prove me wrong, make your statement known on Nov. 8 regardless of how you cast your vote. You’ve come too far to give up your power now, so stand up and be counted.

David Alston, former longtime entertainment editor for the Bay View, and his Mahogany Archives can be reached at dagene@hotmail.com.