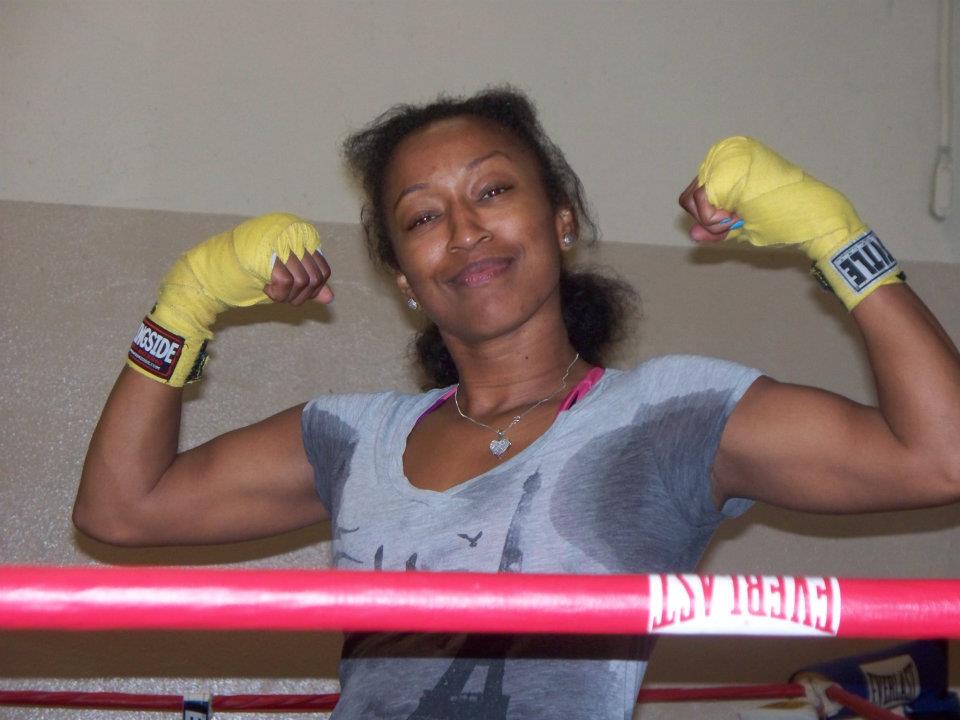 You may recognize Floyd Mayweather and Andre Ward as two major figures in today’s world of boxing, but very few have heard of Raquel Miller, a female fighter from the streets of Hunters Point. All of that is about to change with this 2011 Golden Gloves winner and rising star taking the Northern Cali boxing world by storm.

She is getting ready to travel to London for the Olympics with the U.S. team, although she will not be competing. Read about her life, her career and her goals in her own words …

M.O.I. JR: How old are you and where are you from?

Raquel Miller: I’m 27 and I’m from San Francisco – Hunters Point. I grew up on Northridge Road.

M.O.I. JR: When did you realize that you wanted to be a boxer?

Raquel Miller: I used to street fight a lot growing up and decided I wanted to challenge myself to take it to the next level.

M.O.I. JR: When did the opportunity present itself for you to start boxing?

Raquel Miller: The opportunity never really did. I just went out and pursued it – researched gyms, started eating right, running and preparing myself mentally, and the rest fell in order.

M.O.I. JR: Can you talk about some of the highlights and pitfalls of your career?

Raquel Miller: Some highlights for me was making the first female Olympic trials in eight months of boxing, being the first female in Northern Cali to win a national title, making Team USA and traveling to China in the Women’s World Championship and winning a silver medal. 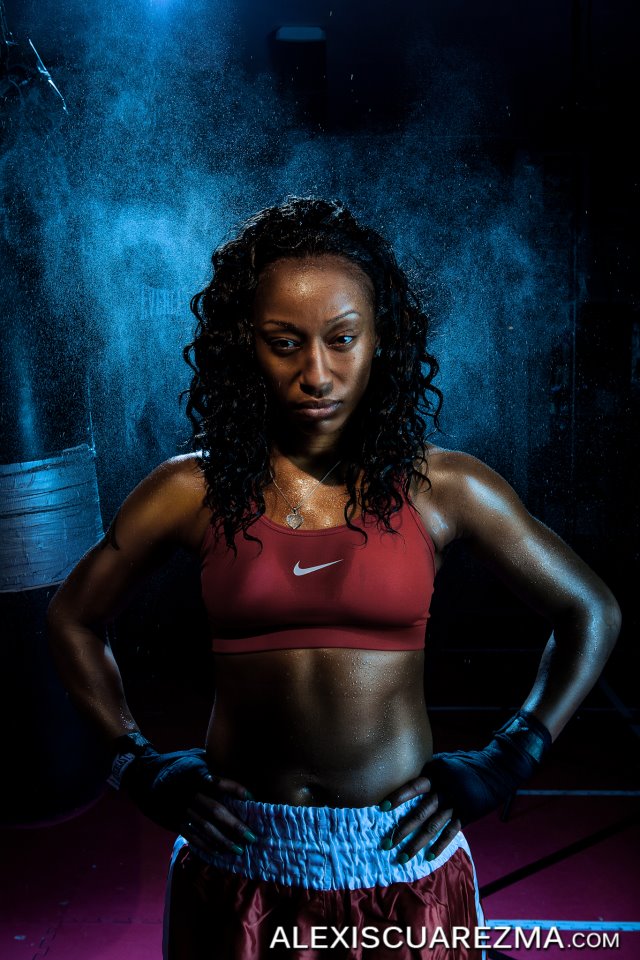 I wouldn’t call challenges pitfalls; they are just stumbling blocks. I was disappointed not winning the Olympic trials (this year) and I also experienced politics in boxing that tried to discourage me, but I used it as fuel to push harder. Ultimately, with the right mindset, you can overcome anything.

M.O.I. JR: Are you going to the Olympics this year?

Raquel Miller: Yes, I will be traveling with Team USA to London although I will not be competing. I will be there training and preparing the USA at the games.

M.O.I. JR: What went through your head when you found out?

M.O.I. JR: What do you think about the Northern California boxing scene?

M.O.I. JR: Who were some of your inspirations to keep going in such a male dominated sport? 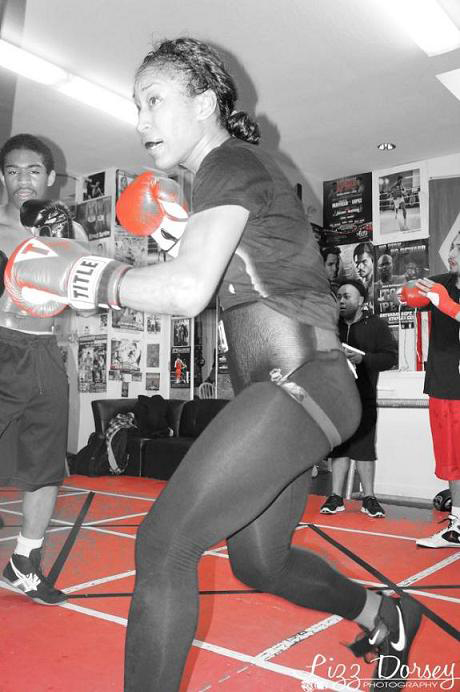 Raquel Miller: My biggest motivation has been my family and community. I want to show them that we can achieve anything we set our minds to no matter the circumstances.

M.O.I. JR: Do you ever worry about ending up like Muhammad Ali and getting really messed up behind the brutality of the sport?

Raquel Miller: I do. I feel that God will protect me. He’s the reason I box, because he put the desire in my heart, and he always protects his children.

Raquel Miller: I haven’t completed my goal of becoming an Olympian so I’m preparing for Rio now. My short term goal is to make the team again and travel to the next Pan American games.

Thank you so much for giving me a chance to share my story. It means a lot.

A few of Raquel’s accomplishments

On Dec. 11, 2010, Raquel Miller won her first amateur match and took home the Best Fighter of the Night award. She has gone on to win the 2011 Golden Gloves championship as well as the second largest amateur boxing tournament in the United States, the 2011 Desert Showdown. 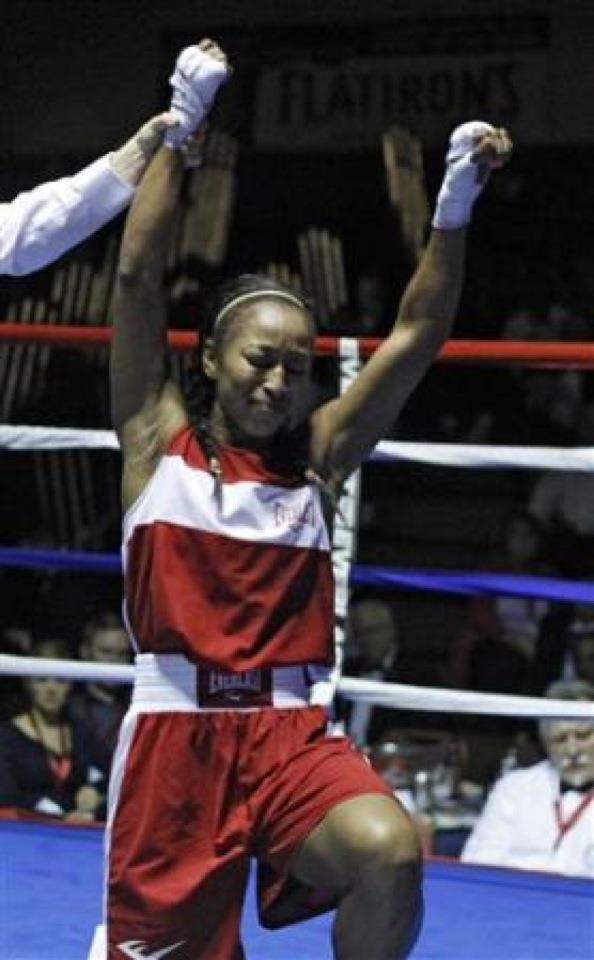 Ms. Miller’s love for the sport of boxing is continuing to grow. She conducts a weekly boxing class, teaching the fundamentals and art of boxing to men, women and children at the San Francisco Recreation and Park Department. In 2006 she co-founded Ladies In Power, a nonprofit organization, with her older sister Taneshia Miller to help improve the lives of young ladies in their community and the world by providing them with guidance, support and education and teaching them a healthier lifestyle while introducing them to the sweet science of boxing.

Everyone she comes in contact with recognizes Ms. Miller’s hard work and dedication. She continues to uplift and inspire all with her passion and love for greatness.