As a descendant of former slaves and as an immigrant from the South, I have a unique perspective on segregation. My parents migrated to Oakland from Jackson, Mississippi, in 1944. Like other immigrants, we found big opportunity. Public schools were only partially segregated. Post-secondary education was open to all who qualified, at little cost. We also found a different kind of segregation from the oppressive bias we had experienced in Jackson. In Jackson there were signs which posted the segregation policies. In California there were segregation policies, but no signs.

Berkeley, Oakland and San Francisco were all segregated cities; there were just no posted signs. Oakland did not require us to sit in the back of the bus. Here we were allowed to drink from the same water fountain as White people. We could even try on shoes and hats before we bought them. A lawyer, who was a descendant of former slaves, could work in the court system, without having to go through a white lawyer. Movie houses were not segregated; we could choose our seats. 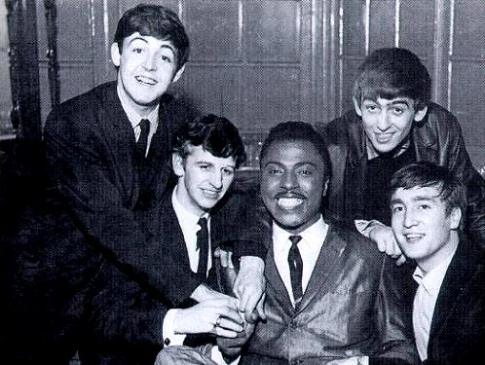 In California, most, but not all, racial discrimination was economic, not social. While we were not required to say sir to any white male regardless of age, we could not swim at the YMCA, except on Thursday. We were not permitted into bowling alleys, unless we were a part of a school group. There were no signs on restaurants that served whites only. Black patrons would be turned around at the door.

Jobs and housing occupancy were restricted to Whites only. West Oakland was the only community that welcomed people of color. Other sections of Oakland were rigidly segregated. Housing had restricted covenants in their deeds. It was illegal to sell most housing to people of color.

The Bay Area public school system was segregated. Oakland had one Black teacher in the whole system. Richmond was the only school district that provided employment for Black teachers. The city of Oakland had one Black policeman and a segregated fire house in West Oakland. Even the public parks in Oakland were segregated. When I was a student at Cal in the early ‘50s, there were 65 students who were descendants of former slaves. This was an improvement over former years. The UC medical school admitted one Black medical student every four years, as did the law school.

Berkeley elected what was perhaps the finest public official in this country. William Byron Rumford, a graduate of the University of California at Berkeley and a pharmacist, was elected to the state assembly. He was one of two members of this body who were descendants of former slaves. He changed California forever.

Assemblyman Rumford was able to persuade the people of California to repeal a number of laws that built segregation into the constitution of the state of California. His most famous law is called the California Fair Housing Act. He followed this with the California Fair Employment Act. Unfortunately, he died in obscurity. He is seldom remembered for his great work. No one wants to be reminded of this California history.

Byron was perhaps the greatest champion of fairness this country has ever known. He is perhaps the most effective, least known and the most under-celebrated political figure of all time. 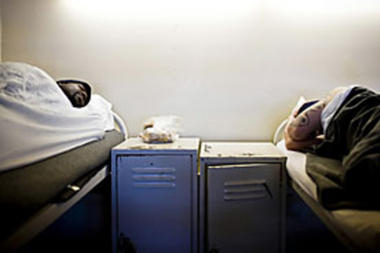 Public schools continue to undereducate and segregate the Black male. Public schools teach the Black male that it is cool to be a fool. They teach him to develop his body, not his mind. With a mind that is undeveloped, prison is the final destination. Society limits the sexual competition of Black males by locking them up – putting them in the system. The prison industrial complex emasculates and segregates Black males by dehumanizing them in the injustice system.

Segregation was and is about sexual competition. A critical analysis of the injustice system will show that it is dominated by White males. These men have complete control over the Black males who are a dominant population in this system.

Public schools continue to undereducate and segregate the Black male.
With a mind that is undeveloped, prison is the final destination.
The prison industrial complex emasculates and segregates Black males by dehumanizing them in the injustice system.

Joseph Debro is president of Bay Area Black Builders and of Transbay Builders, a general engineering contractor, former director of the California state Office of Small Business, co-founder of the National Association of Minority Contractors and a bio-chemical engineer. He can be reached at transbay@netzero.com.