Things have been very mellow and tranquil here at Calipatria ASU. There hasn’t been any tension or bullsh-t with the staff or anything. Everybody got their TVs and cable installed recently and things have actually progressed. 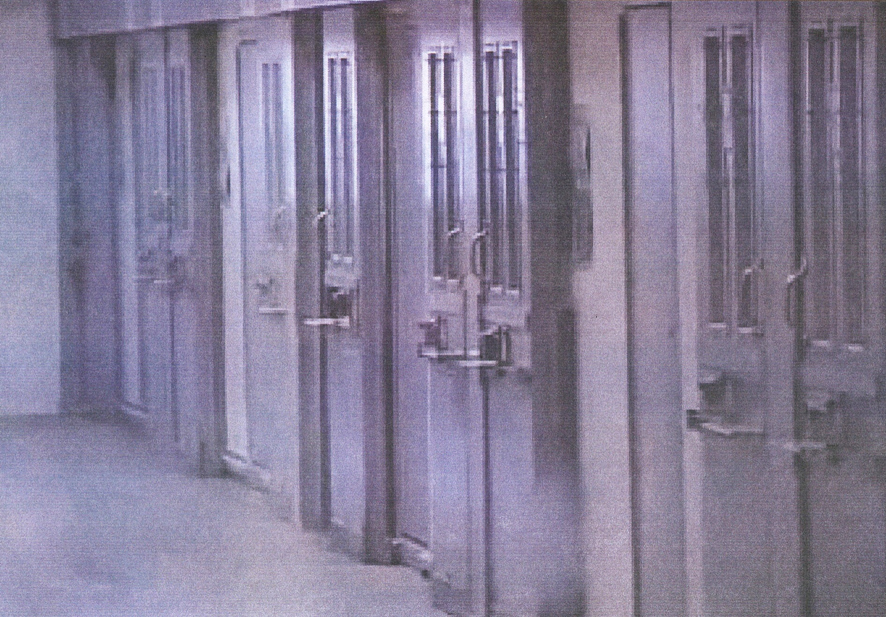 It’s a big difference here. Lots of people in segregation haven’t had this type of stimulation in years. It allows us to see what’s going on in the world and to actually see beyond these walls. We have seven channels, not including the institutional channels. We get Telefutura, Telemundo (both Spanish), FOX, NBC, ABC, CBS and CW. Then there are three Christian channels and there’s the institutional channels where they show us PG-13 movies and play music. I don’t mean to sound ungrateful; it is a lot more than what we had.

It will never be complete until the validation process is fixed and isolation has ended but there have been some real positive changes. We are still pushing for this validation criteria and indeterminate SHU terms to be restructured and corrected for the better of us all.

The new Warden G. Janda said that by next year each prison will establish their own committee to review our cases and determine whether we get kicked out to the mainline (general population). People have been getting validated still but it has slowed down since IGI E. Duarte got re-assigned to the ASU unit.

It will never be complete until the validation process is fixed and isolation has ended but there have been some real positive changes. We are still pushing for this validation criteria and indeterminate SHU terms to be restructured and corrected for the better of us all.

The unity here is strong and us of the like mind and heart are in solidarity with the struggle. We haven’t forgotten about the Short Corridor (at Pelican Bay) and our support from here is in full. Better days are ahead for us all but most importantly for those who have endured these torture chambers for decades and on.

Editor’s note: In California, an ASU (Administrative Segregation Unit) is supposed to be very short term housing where prisoners assigned to one of the SHUs (Security Housing Units) wait for a vacancy, but many of the prisoners in the Calipatria ASU have been there for years. ASU, like SHU, is solitary confinement, but with even greater sensory deprivation – no TV and very limited reading material.

During last year’s hunger strikes, the men in Calipatria ASU added their own demand for TVs to the five core demands issued by the main hunger strike representatives in Pelican Bay SHU Short Corridor. After the Calipatria prisoners reported that Warden Leland McEwen had allowed the water to be turned off for 18 hours in the extreme desert heat during the July hunger strike and many men collapsed and had to be rushed to the hospital and after Hozel Blanchard, an African American prisoner, allegedly committed suicide following intense retaliation from IGIs (Institutional Gang Investigators), the warden was removed. Soon after his departure, TVs were approved, and now the men have something to look at besides the concrete walls.

Now from Pelican Bay, Arturo Castellanos, speaking for the main reps, is calling for prisoners everywhere to make demands suited to their prison conditions. If those demands are not met, a hunger strike will commence on July 8, 2013. See “‘Settle your quarrels’: Update on End to Hostilities, prisoners’ demands, hunger strike.”