As long time observers know, there never seems to be peace at KPFA-Pacifica. 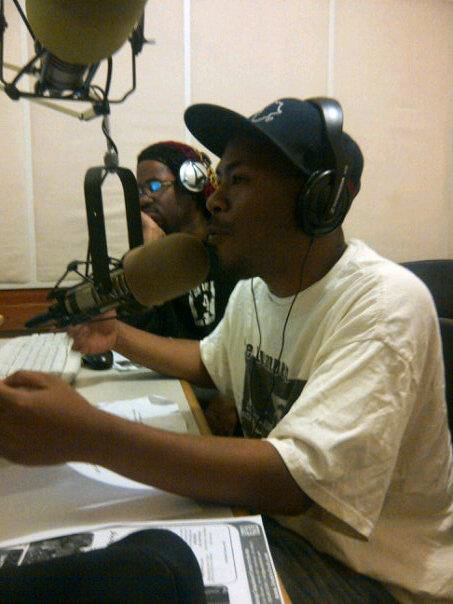 After the 1999 crisis, Pacifica reorganized with new bylaws which called for democratic governance by a board elected by the listeners and staff, both paid and unpaid. Immediately, a divide formed over the new governance. The current conflict is a continuation of this divide.

The current conflict began with the layoffs in 2010, when the union accused the Pacifica management of union busting and usurping local control. While it is the duty of the union to fight to save jobs, anyone who has seen KPFA’s annual audited financial reports can see that KPFA’s local management more than doubled the payroll during the boom years of 2000-2006 and then failed to make the necessary cuts when the economy collapsed and listener support plummeted in 2006-2010.

The number of staff the station can afford to pay is directly tied to the level of listener support, which in large part depends on the state of the economy. By 2010, the station was in danger of insolvency, which is the ONLY reason Pacifica stepped in.

There have also been claims that the layoffs were political and did not follow the union contract, but the National Labor Relations Board has dismissed as “without merit” all five complaints filed by the union regarding this matter.

One major area of friction is programming. It stands to reason that a trade union looking after the financial security of its members will prefer programming that appeals to the more affluent, if progressive, audience. But the mission of Pacifica is to be the commons of the airwaves, to represent a broader and more diverse community, to include the voices of the voiceless and marginalized. 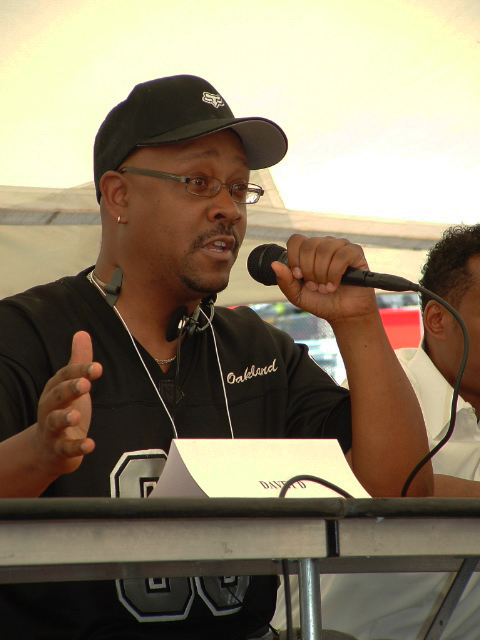 So what to do with these conflicting needs and interests? How does a union look after the financial security of its members in a non-profit organization that does not make profits and must live within a balanced budget?

The primary task of the station should be to fulfill the mission of Pacifica. The management and union should carefully work out a paid staffing level that can be sustained over the economic ups and downs and avoid the temptation to add too many people during the economic boom times, like what happened in 2000-2006.

A sustainable paid staffing level would help remove the one main source of anxiety and tension. It would also end the practice of measuring the value of a program only by the amount of money it brings in, a sad and ironic state of affairs. This is not to devalue well-produced programs but to invest more resources into training and support, thereby increasing the production value of all programs.

Pacifica holds the unique position of giving a platform to the powerless and voiceless, as the union did at one time, and while the notion of workers’ rights resonates to all within the progressive community, it must be remembered that it is to respect and honor ALL labor, not just paid labor. 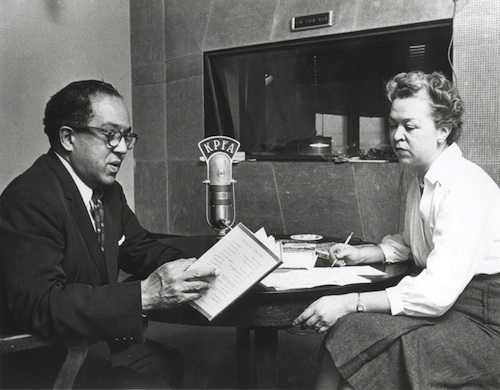 It is important to note that KPFA relies on a large number of unpaid staff; 75 percent of the programming is done by the unpaid staff. At KPFA there simply is not enough money to pay all those who contribute to the station.

A progressive organization like KPFA should have one all-inclusive union for everyone who works at KPFA.

Bringing peace to KPFA and Pacifica

It is time for all the staff, paid and unpaid, and for listeners to embrace the democratic victory that was won for us in legal and street battles of 1999-2001 and by the people who formed the original “Save KPFA” in the mid-1990s. KPFA was not sold from under us, and thanks to their efforts, it never will be. It is time to bring peace to KPFA and Pacifica and help strengthen this priceless resource.

Community Resource – Reclaim the mission of Pacifica and KPFA as commons, with broad and diverse participation, not to be controlled by any particular group or party.

Program Council – Programming decisions to be made in a fair, collaborative and respectful manner.

What KPFA should be

A decisive loss for Israel