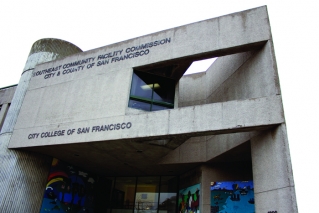 “These are our young people, our future African-American leaders, trying to fight to get an education, and this is who they are cutting services to,” said City College of San Francisco Student Body President Shanell Williams about the recent cutting of the GED van service that provided transportation from “The Point” (Hunters Point) to CCSF GED prep classes. “This was a tiny program with a minimal budget that meant so much to the community and is typical of the moves being made by the corporate-funded forces attacking our communities’ schools locally and nationally,” Shanell explained.

As a formerly houseless, very poor single mama whose life was truly saved by the affordable education, support services, free child care and so much more I received at CCSF, I have been terrified to watch the orchestrated and systematic attack on CCSF, one of the largest community colleges in the country with a student body of over 90,000 people, unfold. Like the sudden closure of 52 public schools in Chicago and more across the country, it is an act of violence against our poor and working class communities of color. To me its insidiousness and covert under-handedness feels like 21st century corporate COINTELPRO.

“This is their fault; they over-budgeted.” “They were sloppy with their accounting.” “They need to clean house.” One after the other, editors of small, wannabe corporate news agencies spoke a strangely similar party line in a press briefing I was invited to a couple of months back in the early stages of this corporate coup of City College, when weekly hit pieces would appear in the SF Chronicle. As these corporate media editors, albeit smaller and less influential than the Chronicle, were all saying the same thing I wondered how they were all so bought in. And then I did a little WeSearch (poor people-led, not philanthro-pimp led, research).

Like the Monsanto Protection Act, the support for all of this corporate destruction of our communities’ schools can be traced to as high up as the federal government and multi-million dollar mandates to privatize most of public education. President Obama’s 2009 American Graduation Initiative for community colleges is directly from the corporate playbook. The plan includes such privatizing measures as partnering with industries and for-profit schools, transferring loans to private lenders, and funding based on student progress.

One of the main players in the corporate coup is the Accrediting Commission for Community and Junior Colleges (ACCJC) who out of the blue gave City College an “F” and a deadline of March 15 to correct supposed defects or face closure. With Board of Trustees’ approval, a very corporate interim chancellor, being paid $1,000 a day, took a wrecking ball to CCSF – in the name of “austerity.” 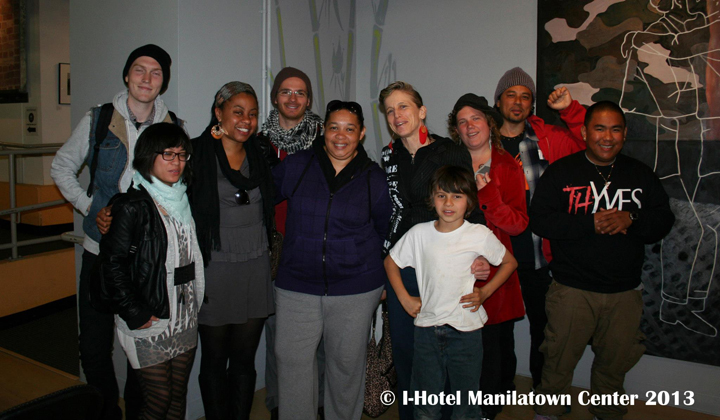 Behind this huge corporate coup is the Illumina Foundation. It was funded by Sally Mae, the student loan and high stakes testing corporation, which, along with 21st century parachute liberal philanthro-pimps, the Bill and Melinda Gates Foundation, “donated” $1.5 million to the WASC (Western Association of Schools and Colleges) or accreditation board so a comprehensive Karl Rove-style campaign of disinformation could be launched against the otherwise stellar and problem-free City College of San Francisco.

Why? Perhaps those 90,000 warm bodies would be generating a lot more profits in tuition and whole more student loan debt if they were enrolled in a private college like Heald, University of Phoenix, DeVry and Pepperdine and/or through the multitude of on-line universities being pushed heavily by the digital sweatshop perpetrators, the Gates Foundation.

And of course these kinds of campaigns work. Or do they? Yes, it’s true that since the disinformation campaign was launched, enrollment in CCSF has dropped from 90,000 to 85,000. People are understandably confused and scared. But the people are also mad and the people can only be lied to so much with a lie so blatantly obvious as this one against a college so large and deeply rooted in our community.

“We aren’t going anywhere,” roared the beautiful, multi-colored crowd of thousands of people who gathered on March 14 at City Hall in San Francisco.

“My ethnic studies teacher, my counselor and my women’s studies teacher all received pink slips. They are all about to lose their jobs if this push goes through,” Terrilyn Woodfin, my sister-mama, PNN poverty skolar, reporter and City College student told me. As I did more Wesearch I discovered that not only were massive layoffs being threatened, but administration staff and teachers are being told not to say anything and just go along with the flow to keep their jobs. 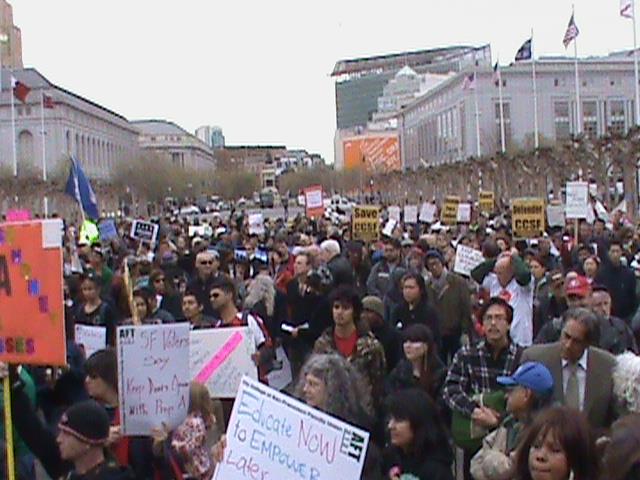 “What makes it so crazy-making is the people are being lied to in so many ways,” Shanell declared, proceeding to describe how Propositions A and 30, giving $14 million and $376 million to save City College, were passed resoundingly by San Francisco and California voters to protect City College. Yet no matter what, the corporate forces say, “It’s not enough,” and proceed with their deadly corporate wrecking ball trying to make sure that our people’s college no longer belongs to the people.

“Whose college? Our College!” The wave of thousands of people’s voices at City Hall rang in our collective ears. If we ever needed to put our bodies in the forefront of this fight, it is now.

Please show up with your bodies and souls to the Southeast Campus of City College, 1800 Oakdale at Phelps, in Bayview Hunters Point, San Francisco, on Wednesday, April 3, 6 p.m., to get involved and/or go on-line to saveccsf.org.