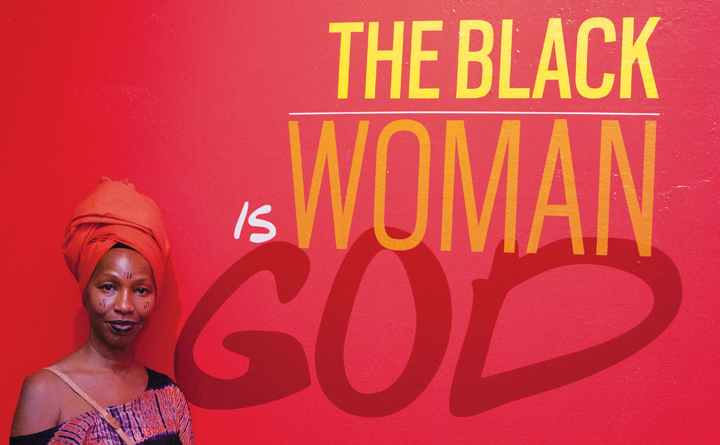 The late Dr. John Henrik Clarke once stated that the rendition by Michaelangelo of “The Creation,” painted on the ceiling of the Sistine Chapel, is one of the greatest pieces of political propaganda in the world, because Michaelangelo used one of his male relatives as his model for his rendition of what God looks like. Several billion people have seen this painting, either through visits, books, post cards, television and now, via the worldwide web, which implants the idea that God is white and male.

Karen Seneferu and 20 brilliant African women who are visual and performing artists have once again shattered that illusion. Karen, artist, educator and consultant, opened her “The Black Woman is God” exhibit with a February 2013 opening reception at the African American Art and Culture Complex in San Francisco. 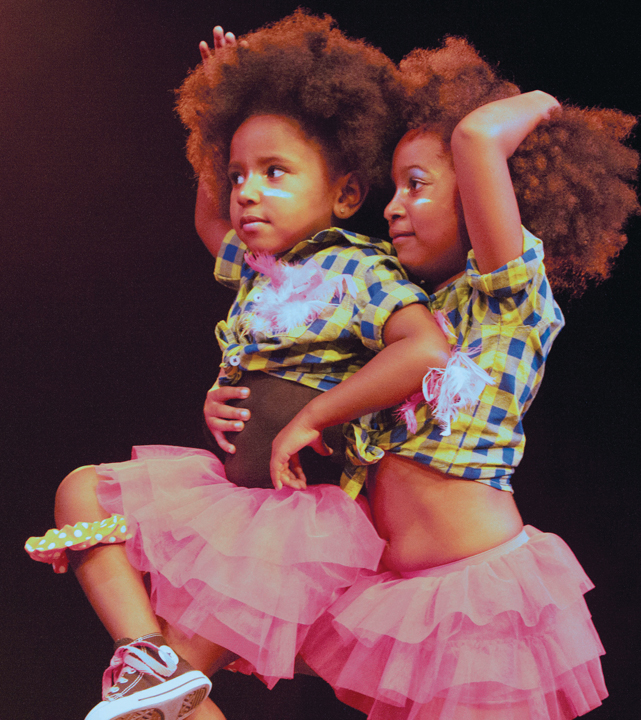 The reception and performing arts show were vibrant and magnificent! The exhibit personifies everything that Dr. Runoko Rashidi put into words when he said: “In the Black woman I see divinity. If I was going to portray and depict God in human form, the Black woman would be the model.”

“The Black Woman Is God” exhibit examines and questions the idea of seeing the Black woman as a God figure. Artists use materials, forms and iconography that challenge the belief that the image of God is white and male. “This exhibit addresses new representations of the Black female presence as the highest spiritual form, God herself, and challenges the viewers to do the same,” says Seneferu. 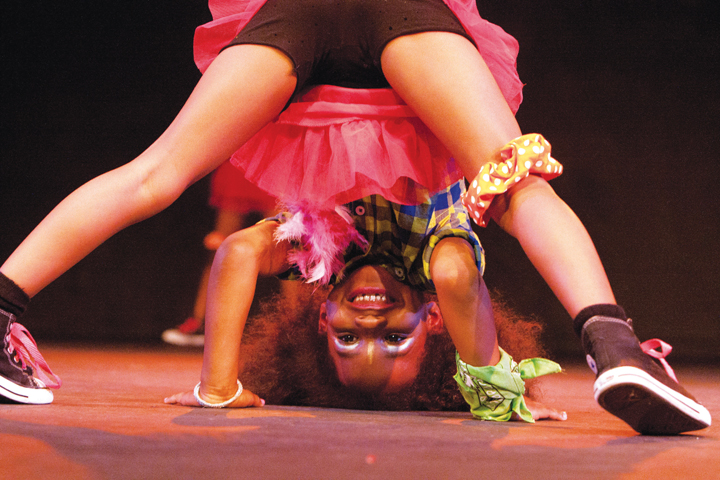 Over the course of the next month, the San Francisco Bay View newspaper will feature interviews with and photographs of the artists who participated in this brilliant exhibition, which is already receiving recognition as one that will be welcomed in galleries across the U.S. and globally.

At present, “The Black Woman Is God” exhibition can be seen at the African American Art and Culture Complex. The AAACC is located at 762 Fulton St. in San Francisco’s famed Fillmore District. The Sargent Johnson Gallery on the first floor houses the exhibition, which will be up until May 30. Gallery hours are Tuesdays through Saturdays from 12 noon to 5 p.m.

These photographs are from the reception and the performing artists’ show that comprised the opening night of this exhibit, held in both the Sargent Johnson Gallery and in the AAACC Theatre. See the complete gallery of photographs for “The Black Woman Is God” opening reception at the People’s Eye Photography website. 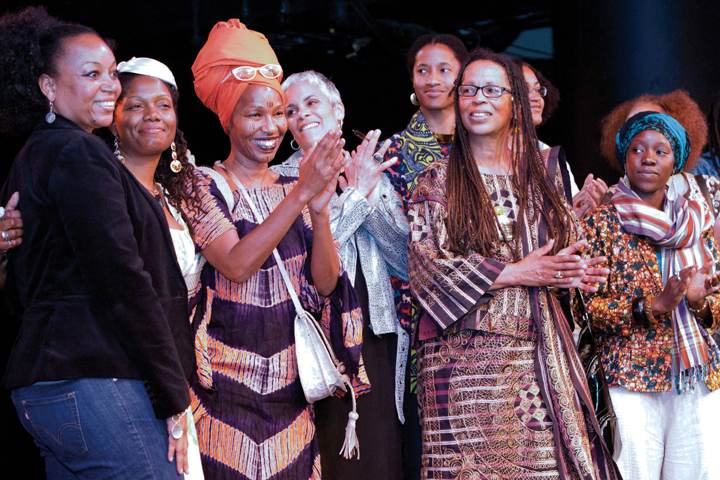 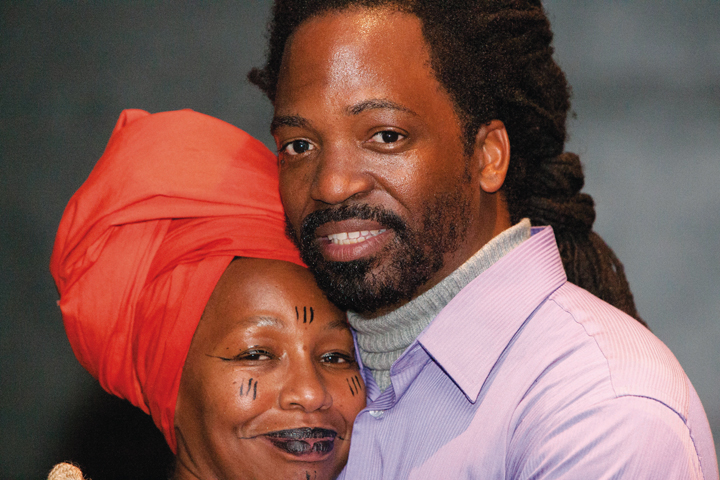