The hearing starts at 1:30 p.m.; tune in at http://www.calchannel.com/live-webcast/

Sacramento – Tomorrow the Senate Rules Committee will hold a confirmation hearing for acting California Department of Corrections and Rehabilitation Secretary Jeffery Beard. Advocates, experts and family members of prisoners plan to attend the hearing and raise their concerns about Beard’s track record. 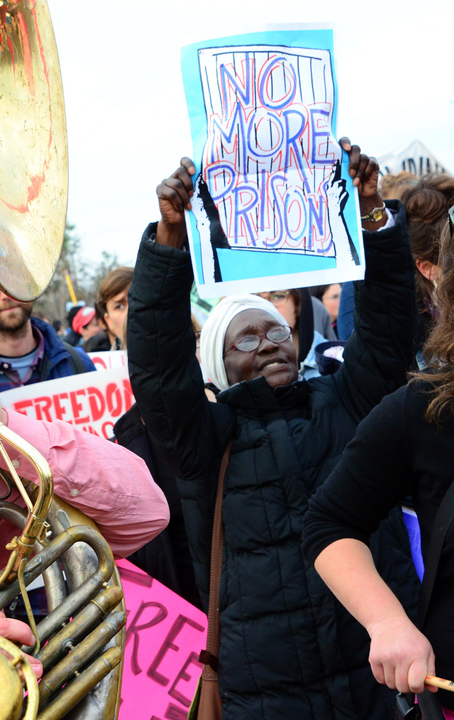 “During his tenure as head of the Pennsylvania Department of Corrections, Secretary Beard oversaw a dramatic increase in Pennsylvania’s prison population and the opening of two new state prisons. If the state of California wants to learn from Pennsylvania’s mistakes, they should be looking for leaders who will work with the governor and Legislature to shrink the prison system, not build it up,” warned Layne Mullett of Decarcerate PA, who monitored Beard’s running of Pennsylvania’s Department of Corrections from 2001 to 2010. In Pennsylvania, under Beard’s leadership, the prison population increased from 38,000 in 2001 to more than 51,000 by the time he left his position in 2010.

Vanessa Nelson-Sloane, director of Life Support Alliance, noted that since his appointment in December, Beard has met with few, if any, community stakeholder groups. “What little governmental transparency and communication was in place at CDCR prior to Dr. Beard’s tenure seems to have largely disappeared since his appointment. His office is difficult to contact, slow to respond to queries and requests, and Dr. Beard himself is seldom seen or heard from, aside from a handful of press conferences to buttress Gov. Brown’s public claims that all is well within California prisons.”

Gov. Brown has argued that Beard is uniquely suited for the job and was selected as the new chief for California’s crisis-prone prison system because in 2008 he provided expert testimony in support of California prisoners who had challenged the substandard health care in the prisons due to overcrowding. “The very critic, namely the plaintiffs’ expert witness, is now running the system, so he’s very well aware of the issues that are at hand here,” Brown said of Beard.

“Mr. Beard’s sudden U-turn on questions of what needs to be done about ongoing inhumane conditions in California prisons does not speak well to either his authority or his intentions to clean up the mess in Corrections,” said Diana Zuñiga of Californians United for a Responsible Budget. “The Legislature should think twice before deciding to put CDCR under another secretary dedicated to expanding the system and covering up abuses.”

“I have never experienced the amount of violence as I have since being transferred to Central California Women’s Facility. There have been more attempted suicides here in the past six months than I’ve seen in my entire incarceration,” noted a board member of Justice Now who is currently imprisoned at CCWF. CCWF is currently housing people at 175 percent of design capacity. “This environment is inhumane. I’m shocked that Beard could support removing the court ordered population reduction cap. Something needs to be done about these deadly conditions.”

Emily Harris, statewide coordinator of Californians United for a Responsible Budget, can be reached at emily@curbprisonspending.org.