After a mediation meeting June 19 ordered by a federal judge between prisoners being held in solitary confinement at Pelican Bay State Prison and the California Department of Corrections and Rehabilitation (CDCR), prisoners issued the following statement.

Wednesday’s mediation stems from a federal lawsuit filed on behalf of prisoners at Pelican Bay State Prison who have spent between 10 and 28 years in solitary confinement. The class action suit alleges that prolonged solitary confinement violates Eighth Amendment prohibitions against cruel and unusual punishment and that the absence of meaningful review for SHU placement violates the prisoners’ right to due process. During Wednesday’s mediation, the prisoners and their lawyers exchanged settlement proposals with the CDCR via a federal magistrate. Prisoners, their lawyers and the court are now awaiting reply from the CDCR.

Yesterday also marked the confirmation of new CDCR chief Jeffrey Beard. During his tenure as head of the Pennsylvania Department of Corrections, Beard oversaw a dramatic increase in Pennsylvania’s prison population and the opening of two new state prisons. Advocates supporting the demands of potential hunger strikers claim Beard and Gov. Jerry Brown hold the power to make changes and to rectify the history of human rights abuses in California’s prisons. Meanwhile, prisoners from at least four additional prisons in California have vowed to go on strike on July 8.

Written June 20, 2013 – The principal prisoner representatives from the PBSP SHU Short Corridor Collective Human Rights Movement do hereby present public notice that our nonviolent peaceful protest of our subjection to decades of indefinite state-sanctioned torture via long term solitary confinement will resume on July 8, 2013, consisting of a hunger strike and work stoppage of indefinite duration until CDCR signs a legally binding agreement meeting our demands, the heart of which mandates an end to long term solitary confinement, as well as additional major reforms. 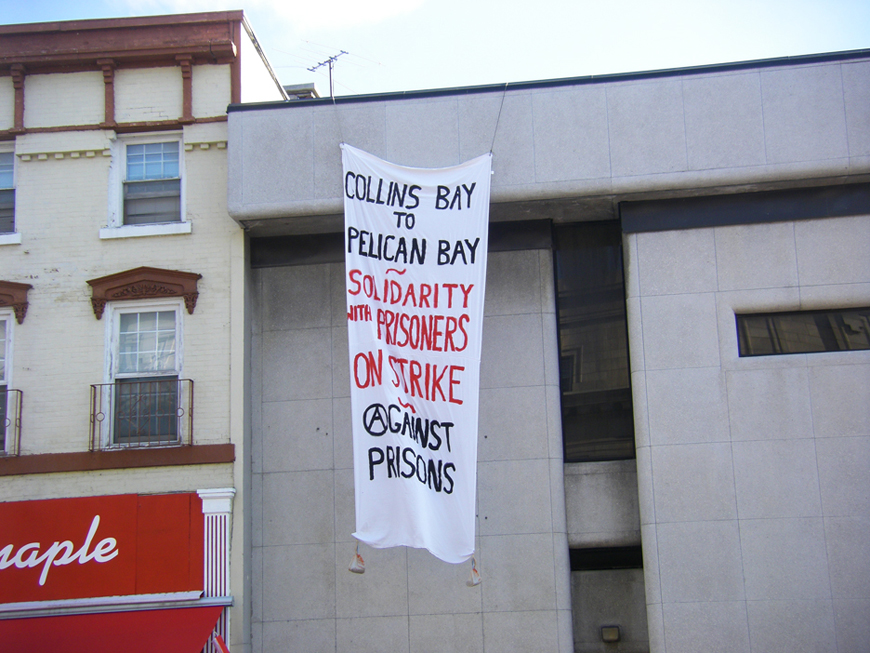 Our decision does not come lightly. For the past two years we’ve patiently kept an open dialogue with state officials, attempting to hold them to their promise to implement meaningful reforms responsive to our demands. For the past seven months we have repeatedly pointed out CDCR’s failure to honor their word – and we have explained in detail the ways in which they’ve acted in bad faith and what they need to do to avoid the resumption of our protest action.

On June 19, 2013, we participated in a mediation session ordered by the judge in our class action lawsuit, which unfortunately did not result in CDCR officials agreeing to settle the case on acceptable terms. While the mediation process will likely continue, it is clear to us that we must be prepared to renew our political non-violent protest on July 8 to stop torture in the SHUs (Security Housing Units) and Ad-Segs (Administrative Segregation) of CDCR.

Thus we are presently out of alternative options for achieving the long overdue reform to this system and, specifically, an end to state-sanctioned torture, and now we have to put our lives on the line via indefinite hunger strike to force CDCR to do what’s right.

We are certain that we will prevail … the only questions being: How many will die starvation-related deaths before state officials sign the agreement?

The world is watching!

Onward in Struggle and Solidarity.