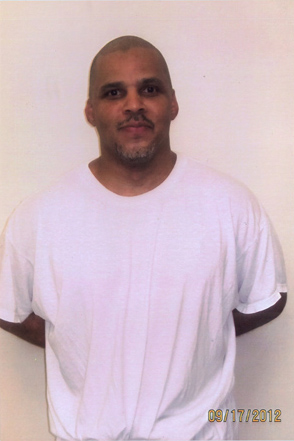 Mail to the Bay View from the hunger strikers has been very sparse since the strike began with 30,000 participants on July 8. Prison officials may be holding their letters as they did during the 2011 hunger strikes. But yesterday and today the mail brought a postcard and several letters from Bay View subscribers in the Pelican Bay SHU (security housing unit), where these historic hunger strikes originated.

“Well, I have been on the hunger strike since July 7, 2013. I am surviving on vitamins and water, and I really do not believe that the vitamins are giving me the proper nutrients, because I get extremely tired.

“I have lost 33 pounds thus far. I know things will start to turn for the worse real soon.

“We had two New Afrikans who fell out and were flown out to the hospital. They’re back now. This will probably be the norm around here next week, because the deterioration will occur. It’s guaranteed.”

Yafeu Iyapo-I (Leonard Alexander, B-72288, PBSP SHU D3-118, P.O. Box 7500, Crescent City CA 95532), who’d sent two postcards since the strike started, wrote in a letter postmarked July 22 what is for him a very rare essay for publication. It’s a short history of Pelican Bay State Prison’s near genocidal practices since it opened. He apologized for the brevity of his cover letter, saying, “At the moment, my energy is too low to discuss current events.” 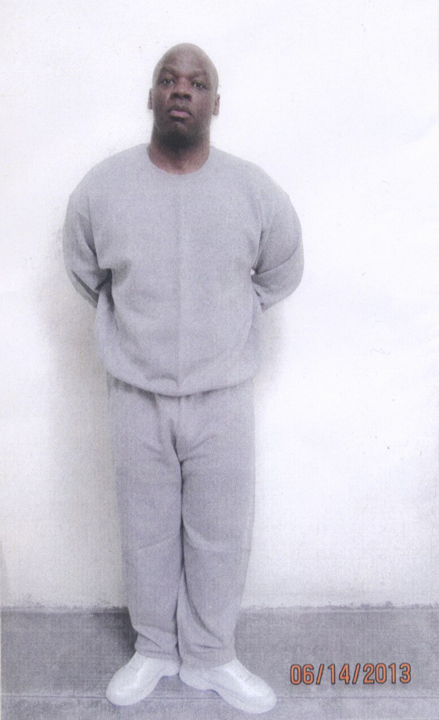 Clyde Abasi Jackson (C-33559, PBSP SHU D2-B107, P.O. Box 7500, Crescent City CA 95532), while expressing deep disappointment over the confiscation of recent issues of the Bay View (more on that below), sent these inspiring words in a letter dated July 21:

“It would be easy for those who feel the brunt of injustice to just accept our oppression and continue to allow the systemic application of the status quo to go unchallenged. If this were to happen, future generations who possibly will face these same challenges will never forgive our acquiescence while we are so close.”

Abasi sent Pelican Bay’s official Notification of Disapproval denying subscribers their July Bay Views; the June Bay View was also stopped except to a very few subscribers. He’s so discouraged, saying, “I have not had a Bay View newspaper since April,” that he’s asking me to transfer his subscription to his sister. Though he says he’s filed multiple appeals, the transfer would “help displace a lot of stress that I’m under by removing one contradiction from my order of business.”

Mutope wrote: “They confiscated the July issue of the Bay View newspaper. This will have to be resolved in a court of law because it’s a lot of hypocrisy going on where the CDCr PBSP goes out and writes all this venomous stuff about prisoners; then when we write, they get to censor it under some fake prison threat.

“I personally feel the PBSP gang officers want to promote biased, prejudiced and racist papers like the Triplicate (published in Crescent City, where Pelican Bay Prison is located) that will not give us the time of day. That’s why your paper has become so valuable to us.

“They’re now saying it’s inmate to inmate correspondence, which is nonsense. They’ll attempt to lay out their story as usual and it will be the same baseless rhetoric, codes, messages etc. I mean really – when does it stop with these guys?” 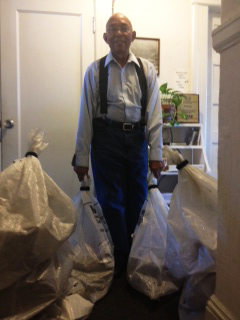 Every paper this year, from January through July, except February, has been withheld from all or most subscribers at Pelican Bay. Their papers fill two mail sacks every month, and it’s a knife through my heart when they don’t reach the men who are waiting for them, men who often say, “The Bay View keeps me alive.”

“There were 13 man downs (i.e., 13 hunger strikers collapsed in their isolation cells) yesterday alone. Two more people just went man down right now. This week totals about 30 man downs. People are falling out and the heat isn’t helping. This is Day 12 of the hunger strike.”

These messages tear at my heart. Men who’ve become our friends – Yafeu has been writing us for nearly 20 years, Sondai for about half that long and Mutope, Abasi and Robbie for a few years – are being tortured as they starve.