In a story published at 5:35 p.m. today, on the first day of the latest round of the epic hunger and work strike called by prisoners in California’s most notorious prison, the Security Housing Unit – or SHU – at Pelican Bay State Prison, Los Angeles Times staff writer Paige St. John, who specializes in prison news, wrote in part:

“California officials Monday said 30,000 inmates refused meals at the start of what could be the largest prison protest in state history. 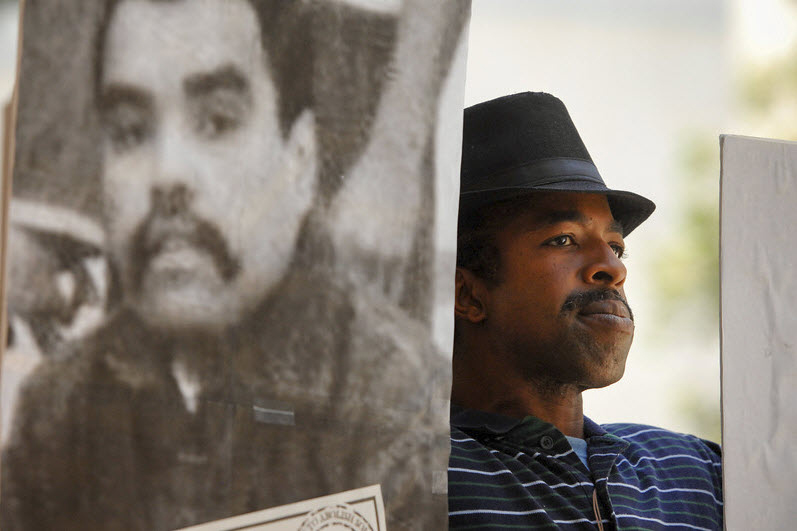 “Inmates in two-thirds of the state’s 33 prisons and at all four out-of-state private prisons refused both breakfast and lunch on Monday, said corrections spokeswoman Terry Thornton. In addition, 2,300 prisoners failed to go to work or attend their prison classes, either refusing or in some cases saying they were sick.

“The corrections department will not acknowledge a hunger strike until inmates have missed nine consecutive meals. Even so, Thornton said, Monday’s numbers are far larger than those California saw two years earlier during a series of hunger strikes that drew international attention.

“Despite the widespread work stoppages and meal refusals, Thornton said state prisons operated as usual through the day. ‘Everything has been running smoothly,’ she said. ‘It was normal. There were no incidents.’”

No excuse for censoring the Bay View

Terry Thornton’s assessment that the first day of this historic hunger strike was not disruptive is very significant. All this year, the Short Corridor Collective that formed in 2011 to make the demands that the hunger strike is meant to achieve has been planning to resume the strike unless their demands were met.

Predictably, instead of meeting the demands, prison officials have adopted new rules designed to lock even more prisoners in solitary confinement. Ending solitary confinement, used far more extensively in California than anywhere else on earth, and the “gang validation” process that has led to the isolation of 10,000 prisoners at any one time, according to the Irish Times, is at the heart of the prisoners’ demands.

The excuse given by authorities for “disallowing” the paper to those who are entitled to it is California Code of Regulations Title 15, Section 3006(c)(5), as cited in a letter dated Feb. 1, 2013, from Pelican Bay Correctional Administrator C.E. Ducart: “Except as authorized the institution head, inmates shall not possess or have under their control any matter which contains or concerns any of the following: Plans to disrupt the order, or breach the security, of any facility.”

Now that the hunger and work strike has begun, it is clear that the prisoners’ description of it as a “peaceful protest” is accurate and that prison authorities’ speculation that it would be disruptive was not fulfilled. Therefore, all withheld copies of the Bay View must be immediately delivered to their addressees, the prisoners who bought them. 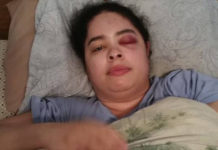