After the election of Obama to the presidency of the United States in 2008, Stanley Crouch, a Black columnist who serves as a ventriloquist for the arch conservative movement within Republican Party circles, announced that the election of Obama, a Blackman, to the presidency of the United States crushed the legacy of Malcolm X’s militant and revolutionary Black nationalism under the heel of good old fashioned Americanism. 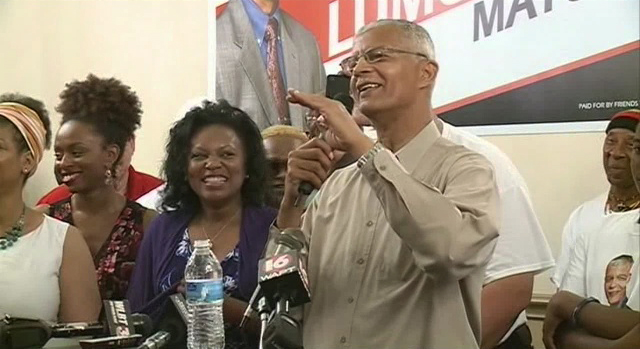 What is significant about the election of Lumumba is that he is an unrepentant supporter of Black Liberation and militant revolutionary nationalism, a veteran activist of the New African People’s Organization and an attorney who defended members of the Black Liberation Army who are languishing in prison as political prisoners across the United States. He has remained faithful to his revolutionary origins and politics.

The assemblies are organized as expressions of participatory democracy guided by facilitation and agenda setting provided by committees within the assemblies. The assemblies’ decisions are based on consensus with no preordained hierarchy.

These assemblies are committed to building and exercising “dual power” structures, autonomous power bases outside or parallel to the authority of the state. Autonomous struggle therefore is about carving out our own spaces by meeting the needs of the people within whatever spheres of influence we have and build within our communities. In doing so, we are creating systems of dual power and building autonomous alternatives to the current political structure that controls our communities.

In time, autonomous movements erode the power and reach of the state within oppressed communities and allow these communities to govern themselves. The Jackson Plan, therefore, is one based primarily on claiming space and territory or, more specifically, whatever land you occupy and building liberated spaces outward from that territory in cooperation and unity with other activists and movements. Even if it is just your block or front steps, that is where you start.

Claiming liberated spaces, whether in Jackson, Mississippi, or Philadelphia, Pennsylvania, and carving out autonomous spaces within our neighborhoods makes sense when we live in a world where governments and corporations have transcended borders and rendered them meaningless and where the United States has assumed for itself the role of global protector and insurer of predatory corporate capitalism’s march across the planet under the guise of soft imperialism.

Under these circumstances the traditional definition of Black Liberation in the United States takes on a different dimension of struggle and definition. While the world and times may have changed and racism has shifted to a more class and institutional posture, the need for people’s self-determination has not diminished. 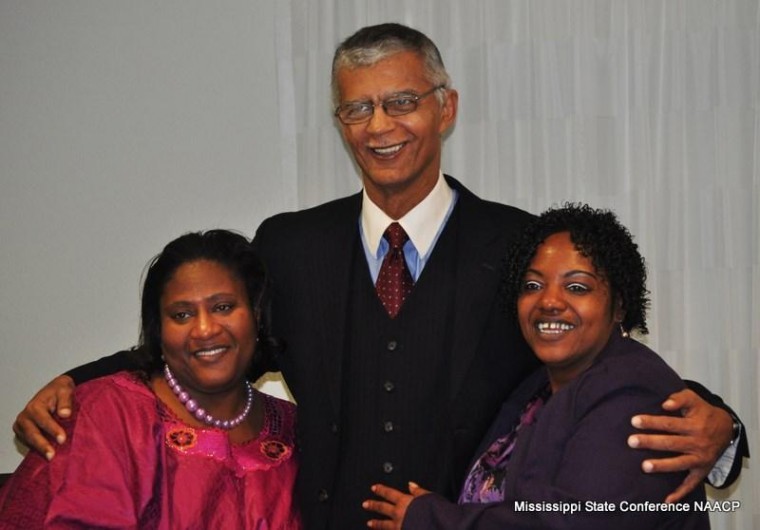 Over 50 years ago, Malcolm X defined revolution this way on April 8, 1964, in New York City: “Revolutions are fought to get control of the land, to remove the absentee landlord and gain control of the land and the institutions that flow from that land.” This is still the fundamental struggle people of color are confronted with, particularly in urban and rural areas where people of color constitute the majority of the populations and are represented by a Black political class that is beholden to the elite business and corporate class and ignores the plight of the poor and lower middle class communities of color.

These political leaders are essentially absentee landlords that must be removed because they are not responsive to the peoples and communities that elected them, despite using them to get elected. So while the movement’s tactics in Jackson do not fall neatly into the category of a revolution, essentially it is a revolutionary struggle that revolves around control of the land – the territory – the community occupies and the removal of the corrupt political system that ignores them and has written them off. Often times this system comes with a Black face.

How many cities in the United States are run by all Black political classes? How many of them are truly representative of the people? How many of them have pursued new and innovative solutions to the problems confronting our communities?

The overwhelming majority of the political class that emerged as a result of the Civil Rights movement have been complete and total failures. They failed because their platform was one of inclusion instead of one of self-determination. The historic electoral victories of Black mayors in the major urban cities of the United States in the ‘70s and ‘80s was merely cosmetic, serving only to replace white mayors with Black mayors who continued with business as usual.

How many cities in the United States are run by all Black political classes? How many of them are truly representative of the people? How many of them have pursued new and innovative solutions to the problems confronting our communities?

The civil rights movement, therefore, only created a managerial class of Black politicians within city and county governments who are unable to challenge the status quo because their quest is one of inclusion. This point was brought home to me on a personal level as a child in Philadelphia in the early 1980s. I can vividly remember the excitement when Wilson Goode won the election and was the first Black mayor of Philadelphia. My entire third grade class watched his inauguration and we were wide eyed as our teachers told us we were witnessing a historic moment.

Then I can remember him bombing the MOVE headquarters in West Philly and ignoring the devastation crack wrecked on the “hood” while he catered to and cozied up to the city’s corporate class. By the time he departed office in 1992, the plight of the Black community in Philadelphia was worse than when he entered office. Philadelphia was nothing exceptional. The same process repeated itself in Chicago, New York, Los Angeles, Detroit and Newark as Black mayors were elected riding the wave of racial solidarity. In time these same mayors turned out to be tremendous disappointments.

This disappointment was played out on a national level with the election of Obama to the presidency in 2008. The disappointment continues with the national ascension of former Newark, New Jersey, mayor, Cory Booker. During Booker’s tenure as mayor of Newark, a predominately Black city considered one of the worst cities in the country – it habitually ranks at the bottom in education, safety, housing and quality of life – instead of addressing the needs of the Black community in Newark, which has one of the highest high school dropout rates in the nation, Booker spent his time entertaining the white corporate elite in the New York area in preparation for his campaign to be elected a United States senator from New Jersey. No doubt this career politician has his sights on a higher office and corporate media will continue to push him forward as a national leader for the Black community.

This is what makes the election of Chokwe Lumumba and the Jackson Plan so important. They present an example and alternative to the modern day “Negro” politicians like Booker and the career political class he is representative of that is truly not representative of the Black community. 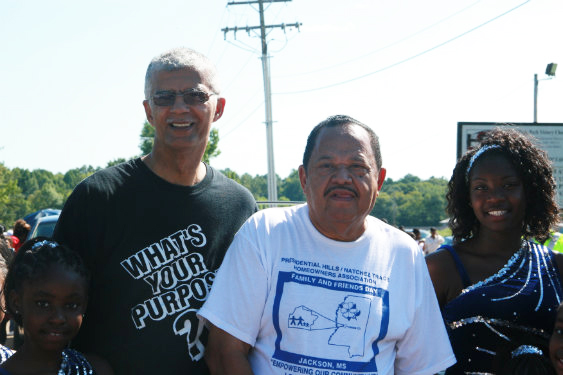 Thus the distinguishing feature of Chokwe Lumumba’s election is that the Jackson Plan is not based on civil rights reformism that only created corrupt career politicians and a disinterested Black upper middle class. Its objective is the creation of a viable alternative that seeks not inclusiveness in the system but to rescue us from the parties that currently exist and ignore our communities.

“We want it to become an alternative source of governing. What we’re doing is building an infrastructure for a liberated people … Ultimately the system is an alternative system. Ultimately we’re talking about expanding self-determination, expanding human rights” (“Independent Politics and Self Determination: An Interview with Chokwe Lumumba”).

There should be no illusions about the difficulty ahead for the Jackson People’s Assembly and the political objectives of the Jackson Plan, which are quite extensive and revolutionary. (Read the entire Jackson Plan at http://mxgm.org.) They will be faced with an entrenched municipal bureaucracy that will undoubtedly be opposed to any challenges to the status quo. They’ll also face a hostile corporate and business sector composed of white elites who control where the resources go and are determined to pursue gentrification policies within the city regardless to who occupies the seat of government.

The police department and criminal justice system will also be another area strongly contested. The state and government will push back. Power responds to all threats, and a return to COINTELPRO type tactics should be expected. Nevertheless, these are challenges activists in Jackson must rise to and movement activists across the country should extend whatever support the Jackson People’s Assembly calls upon. This is a contest between self-determination and the status quo; the time for theoretical debates is finished. The movement in Jackson has determined its course.

From a larger movement perspective, activists across the country should look to The Jackson Plan for inspiration and a lesson to build upon. There should be a Philadelphia Plan, New York Plan, Oakland Plan, Baltimore Plan, Atlanta Plan, Chicago Plan etc. as we contest and confront the status quo all across the country.

Lest that be misunderstood, let me make it clear that the goal of the Black Liberation Movement has never been and never will be electoral victories within the framework of an oppressive system. The objective here is to contest and challenge the state on our own terms while carving out our own autonomous and liberated spaces.

This is the lesson from Jackson, Mississippi; and, as evidenced from its example, the Black Liberation Movement is still alive and striving in so-called post-racial USA. Reports of its demise have been grossly exaggerated.