Today I read an op-ed from the L.A. Times by the new secretary of the California Department of Corruption. He gave a one sided view of prison violence by talking about the 11 murders of guards in the three years between 1970 and 1973. 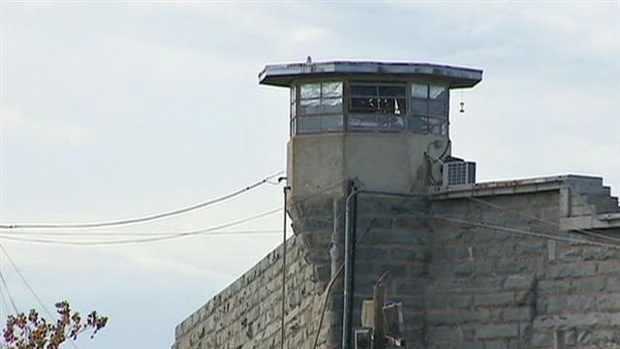 He failed to mention the 39 inmates murdered between January 1987 and December 1995 in the guard staged gladiator “game” fights and the literally hundreds of seriously wounded and crippled survivors of those fights who were all shot by trigger happy correctional officers as entertainment.

Even today, right now, here in the Administrative Segregation building or the Pelican Bay Security Housing Units (the SHU), an inmate can be beaten with impunity because there is a code of silence among the guards. The guards close ranks – even the good ones. None of them can or will testify against another guard. This is part of the atmosphere in which we live out our lives.

If Secretary Beard is concerned about violence in the prisons, he should look at the “Agreement to End Hostilities” we issued in October 2012 to close out the second of our three hunger strikes. We asked that this agreement/call be posted and circulated in the California prison system. He could still post it. With all his degrees in psychology, you would think he could figure out that would be a good idea.