More and more political leaders are speaking out as dozens of California prisoners complete six weeks of a hunger strike and others are working behind the scenes to urge Gov. Brown to negotiate before more men die. 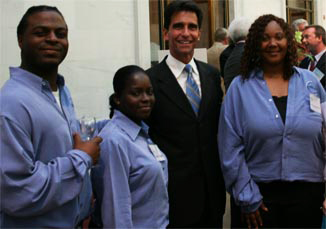 The Department of Corrections and Rehabilitation has begun to review each inmate who is currently housed in solitary confinement. So far, that review process has resulted in the Department finding that a significant percentage of the inmates whose cases were reviewed may be safely returned to the general prison population. I have concerns that this review process is moving too slowly and I would like to see it accelerated.

The inmates have raised a number of other issues that deserve to be given serious consideration regarding the current conditions in some of these security housing units. Maintaining the security and safety of the prisons can be achieved while respecting the basic human rights of prisoners.

It shouldn’t take a hunger strike to bring an end to the current over-reliance on the use of solitary confinement in California prisons.

As a Green Party candidate for Secretary of State and a human being, I urge Gov. Brown to take immediate action to save the lives of hunger strikers in California’s state prisons: 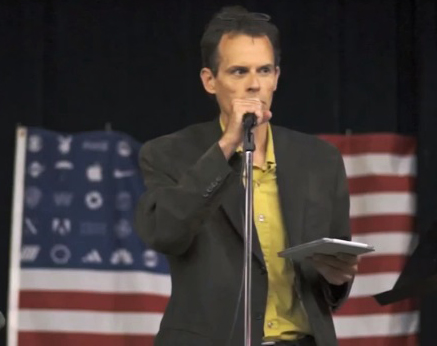 The Brown administration and its negotiators must immediately address the following issues itemized by former California Assemblyman Tom Hayden, writing in the L.A. Times Friday:

Suspend indefinite solitary confinement. Fix prison air conditioning systems. Provide inmates with fresh food and water. Give inmates access to a weekly phone call. Reopen the Pelican Bay visitors’ center and allow visits of four to six hours on weekends and holidays for family members. Allow inmates to take one photograph per year, to purchase more art supplies from the canteen, to sell or give away artwork and to have more access to educational courses and current books.

I also call on Gov. Brown to end the practice of solitary confinement, a form of torture with crippling psychic consequence. The prison system should be more than a holding facility. It should be a means to rehabilitation so that inmates can someday rejoin family and society. Human beings must have paths towards improving their lives.

David Curtis can be reached at davidscurtis@earthlink.net.