Why should we have faith and hope? Rwanda’s M23 has finally been defeated in DR Congo, but what are we to make of DR Congo negotiating with M23, not Rwanda’s Kagame and Uganda’s Museveni? M23 was commanded by Rwanda’s top military officers and officials, but its collaboration with Uganda is clear to anyone who gives the Great Lakes Region any attention, as is Rwanda and Uganda’s collaboration with the Western powers. 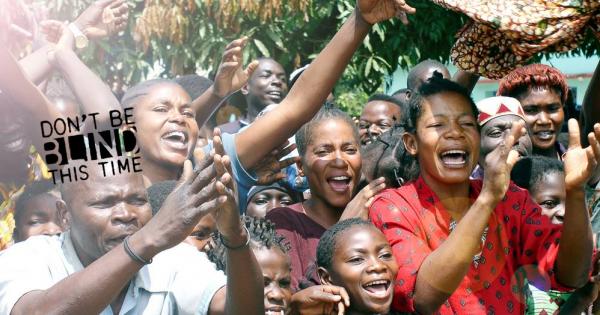 A woman I admire, Josephine Apira, an Acholi from Uganda, was telling me some time ago that they, Ugandans, have seen the monstrous death they suffered go from Uganda to Rwanda and then from both Uganda and Rwanda to DRC, my country, the Democratic Republic of the Congo. Uganda’s Yoweri Museveni has managed to commit genocide against Acholi people, Luwero people, and Rwanda’s Kagame has managed to commit genocide against Hutu people (YES!), with the help of the United States, Great Britain, Canada and Belgium.

And they have all managed to commit genocide against Congolese people. Rwanda’s military dictator, Paul Kagame, is known as President Paul Kagame because of his sham elections, but even he himself has said that “Genocide in Rwanda – the causes of it are not Rwandan, are not African. The genocide has its roots somewhere else.”

Paul Kagame has said that “Genocide in Rwanda – the causes of it are not Rwandan, are not African. The genocide has its roots somewhere else.”

Why somewhere else? Because Western powers wanted to control Congo’s vast resource wealth: its oil, gas, timber, cropland, hypdropower and minerals. Most of all they want to control Congo’s “geological scandal,” its unimaginably rich mineral resources, which are so essential to civilian and military technologies existing now and in the future. This has been the cause of Congo’s tragedy since colonialism.

But Congo has not fallen yet. Congolese people continue to resist this evil. Is it our determination to keep our land? Is it the courage of the men, women, children of the Kivus? Is it the love we have for our country? Is it our foolishness sometimes? I can’t answer.

The only thing I know is that this dirty game that our oppressors play does not go as smoothly as they want it to. So, my dear Congolese, Ugandan, Rwandan brothers and sisters, let’s go on resisting. 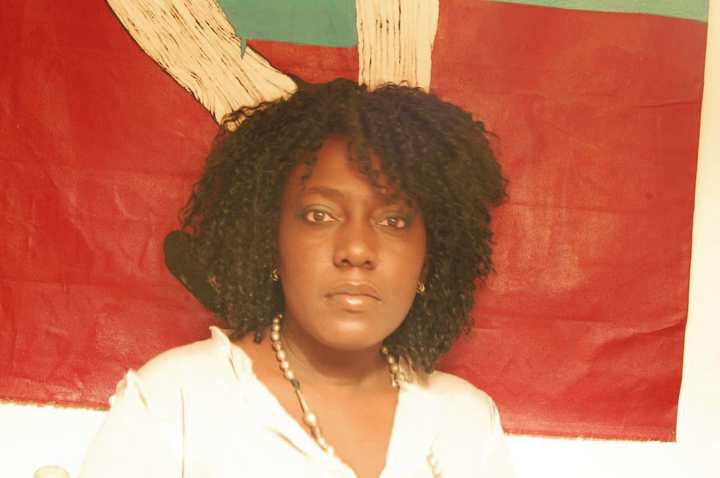 I will share something I heard on the Voice of America, on Straight Talk Africa’s report on the Congolese and U.N. forces’ defeat of Rwanda’s M23 in the Kivus: Africans don’t need rulers. Africans need leaders.

But it’s not the West’s responsibility to build our institutions or impose theirs on us. That is our responsibility, but the West should cease its mighty military manipulations on behalf of its mighty corporations and let us set about our work. The consequence will be a more peaceful, sustainable world for everyone, North and South, East and West, within and beyond African borders.

BK Kumbi is a Congolese historian and activist who lives in Geneva, Switzerland. This story originally appeared on Black Star News. 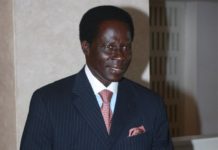 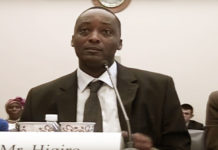 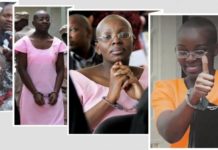 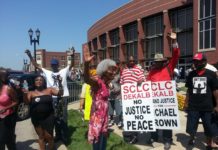 Why Ferguson is the Congo

Democratic Republic of the Congo: Resource politics behind the UN Force Intervention Brigade