The Rev. Dr. Martin Luther King Jr., a front line freedom fighter in the fight to uplift the Black community, is often quoted, referenced and honored, but was he ever understood? Many people will remember Dr. King for his position on non-violence and his “I Have a Dream” speech. However, contradictions in White America’s treatment of Blacks, which were exposed by the Black Power Movement, fashioned another side of King, a side that accelerated Dr. Kings’ assassination. 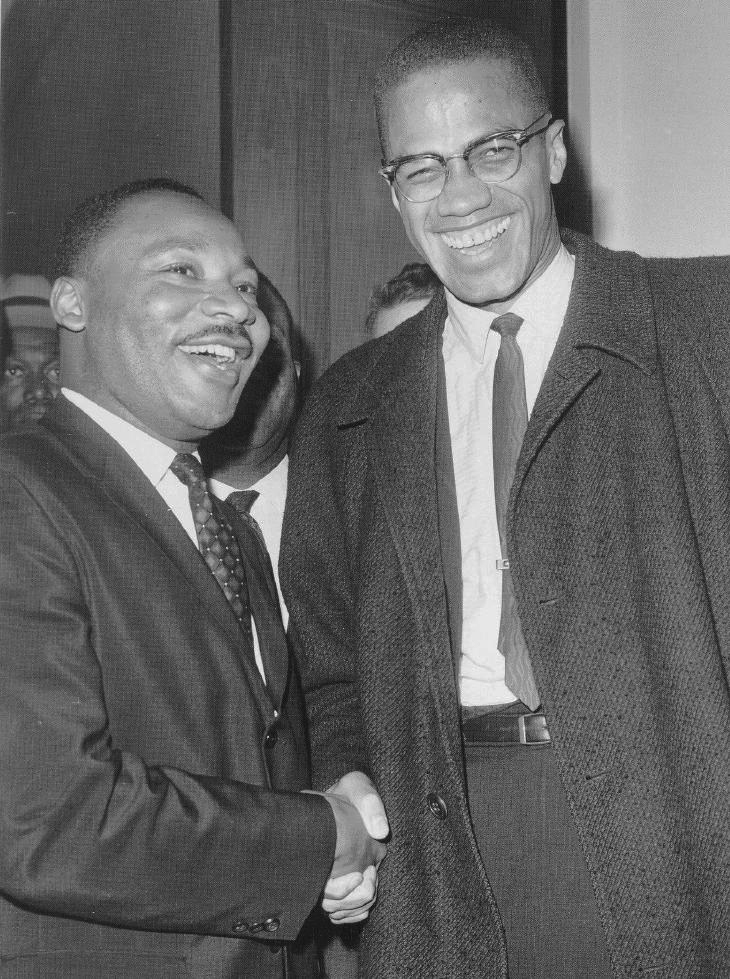 In Dr. Kings’ book, “Where Do We Go from Here: Chaos or Community,” he wrote: “Black Power, in its broad and positive meaning, is a call to Black people to amass the political and economic strength to achieve their legitimate goals. No one can deny that the Negro is in dire need of this kind of legitimate power.”

Dr. King also went on to write, “Black Power is also a call for the pooling of Black financial resources to achieve economic security. Through the pooling of such resources and the development of habits of thrift and techniques of wise investments, the Negro will be doing his share to grapple with his problem of economic deprivation. If Black Power means the development of this kind of strength within the Negro community, then it is a quest for basic, necessary, legitimate power.”

It is important to note that these ideas that Dr. King had on Black politics and economics are the same positions that Malcolm X communicated in his definition of the political and economic aspects of Black nationalism. The reason this is important is the FBI felt it would be necessary to eliminate Dr. King if he were to use Black nationalist tactics. This can be seen through the Counter Intelligence Program (COINTELPRO) of the FBI.

COINTELPRO was and still is a program designed to neutralize, disrupt and dismantle Black organizations. On March 4, 1968, the FBI released a classified document that stated: “Prevent the RISE OF A ‘MESSIAH’ who could unify, and electrify, the militant black nationalist movement. Malcolm X might have been such a ‘messiah;’ he is the martyr of the movement today. Martin Luther King, Stokely Carmichael, and [Nation of Islam leader] Elijah Muhammed [sic] all aspire to this position. Elijah Muhammad is less of a threat because of his age. King could be a real contender for this position should he abandon his supposed ‘obedience’ to ‘white, liberal doctrines’ (nonviolence) and embrace Black Nationalism.”

Contradictions in White America’s treatment of Blacks, which were exposed by the Black Power Movement, fashioned another side of King, a side that accelerated Dr. Kings’ assassination.

“As Jesse Jackson has said, up to now, only the garbage men have been feeling pain; now we must kind of redistribute the pain. We are choosing these companies because they haven’t been fair in their hiring policies; and we are choosing them because they can begin the process of saying they are going to support the needs and the rights of these men who are on strike. And then they can move on downtown and tell Mayor Loeb to do what is right. But not only that, we’ve got to strengthen Black institutions.

“I call upon you to take your money out of the banks downtown and deposit your money in Tri-State Bank. We want a ‘bank-in’ movement in Memphis. So go by the savings and loan association. I’m not asking you something we don’t do ourselves at SCLC. Judge Hooks and others will tell you that we have an account here in the savings and loan association from the Southern Christian Leadership Conference. We’re just telling you to follow what we’re doing. Put your money there. 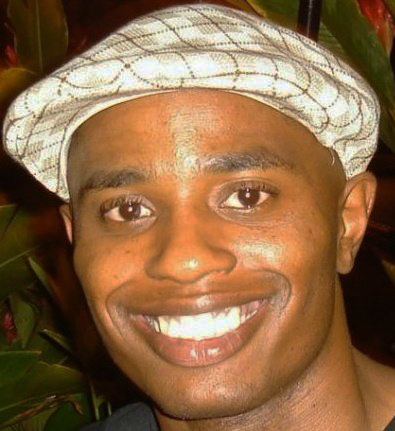 “You have six or seven Black insurance companies in Memphis. Take out your insurance there. We want to have an ‘insurance-in.’ Now these are some practical things we can do. We begin the process of building a greater economic base. And at the same time, we are putting pressure where it really hurts. I ask you to follow through here.”

This would become King’s last speech. The very next day, April 4, which was exactly one month to the day after the COINTELPRO memo was released, Dr. King became a victim of American terrorism against Black people. He was shot in the neck by a white supremacist sniper under the direction of the United States government.

Why? As one can see, according to Dr. King’s last speech and his writings, another side of Dr. King was developing. A side that began to embrace Black nationalist tactics and strategies as a means to achieve freedom, justice and equality for Black people.