Who could forget the murder of Oscar Grant by BART policeman Johannes Mehserle on a platform on Jan. 1, 2009. That murder, caught by other BART passengers on video that quickly went viral, sparked a movement for justice that led to the first conviction of a killer cop in California history. 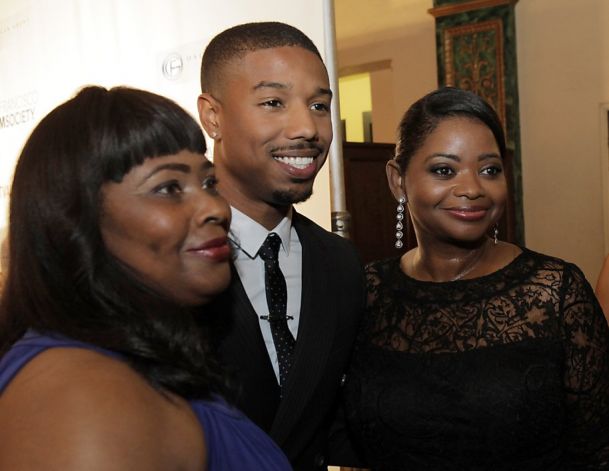 Because of the work of the Oscar Grant Foundation, an award-winning movie is telling Oscar’s story. It’s called “Fruitvale Station,” and it opened nationally on July 26, 2013. It stars Michael B. Jordan and Octavia Spencer, it’s produced by Forrest Whitaker, and it’s written and directed by Ryan Coogler, an Oakland native.

The film depicts the last 24 hours of Oscar’s life and shows how he was a father, a brother and a son. It shows how he wanted to make the right decisions in life and be there for his family. While viewing the film, I couldn’t help but feel his mother’s pain. Wanda Johnson, Oscar’s mother, was reliving her son’s murder. So I reached out to her and this is our interview.

Denika Chatman: Let me first say congratulations to you on the movie; it’s a must see. How strong you are to continue to relive your son’s death through all of this. Why did you choose a major motion picture?

Wanda Johnson: I really did not choose a major motion picture. During the end of the trial I was approached by the attorneys about someone wanting to do a movie. At first I thought they were just talking because we had heard so many different things. So then I had an opportunity to talk to the producer and Forrest (Whitaker) on the phone, and he confirmed what they wanted to do.

DC: What do you want people to walk away with? 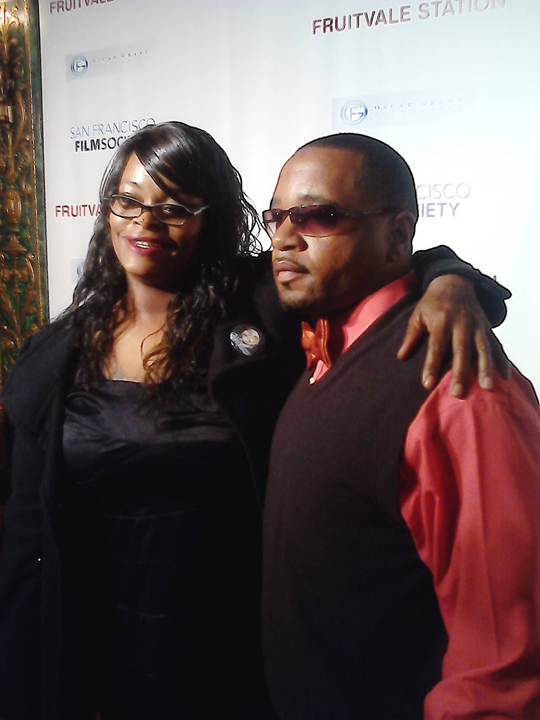 WJ: I want them to see that people sometimes make bad decisions but they can change and turn their life around. I want people to see that police brutality still exists and we should pull out our phones when we see injustices occurring.

DC: Do you think the message is clear and effective?

WJ: I believe the message is very clear and there will be different reactions.

DC: What was it like having a film crew in your home?

WJ: It was very hard letting everyone into my world. There were things that I wanted to keep silent about; but having and working with the film crew, my entire life and family’s life became open books.

DC: What message would you send to other grieving mothers?

WJ: Pray daily and encourage others who are going through similar situations. Also fight for justice and don’t give up no matter what it seems or looks like.

DC: What made you decide to team up with the director, Ryan Coogler?

WJ: After speaking with Ryan, there was a peace that was in my spirit and I knew it was from God, so I was at peace working with him.

DC: Thank you for being a beacon of light to grieving mothers everywhere and exposing the truth that the police lie and kill. Is there any advice that you would like to leave us with?

WJ: I pray that you never have to go through what I have gone through. If you know someone who is going through this type of situation, pray first. Second, be very careful who you pick as an attorney. Don’t rush to look for an attorney; take your time. Let your family members help you through the process.

Denika Chatman, journalist and the grieving mother of Kenneth Harding, murdered by SFPD on July 16, 2011, can be reached at neikneek@hotmail.com.

Friday is Kenny Day! Remembering Kenneth Harding Jr. on the 4th anniversary of his SFPD murder