Black elected and appointed officials recognize the need to empower Black people but have been too engaged proving they are fair-minded to act on that need. It is not unfair to give some advantage to those who are at the bottom of the opportunity ladder. It is not unfair to work around the Prop. 209 conundrum. (Proposition 209 ended affirmative action in state contracting, higher education and hiring.)

A few weeks ago, Supervisor Sophie Maxwell came out. Ms. Maxwell is the chair of the powerful Board of Supervisors Committee on Land Use and Economic Development. She represents District 10, including its largest neighborhood, Bayview Hunters Point.

She declared that she is Black. She introduced legislation that will help Black contractors and other San Francisco small contractors to win contracts and hire more San Francisco residents for work in the construction industry. 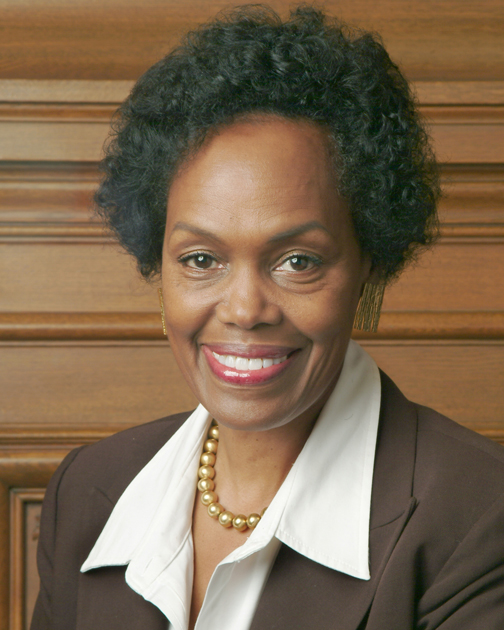 The surprise was that her legislation drew unanimous support from the other members of the board. Her legislation represents change in an industry that resists change. She demonstrated that the non-Black board members were waiting for her to represent the aspirations of the Black people of her district. Other Black elected officials must follow her lead; indeed others in the East Bay are taking tentative steps in that direction.

BART board members Lynette Sweet and Carol Ward Allen both refuse to vote to award a prime contract to a contractor who had no Black subcontractors on his contract. Alameda County Supervisors Keith Carson and Nate Miley awarded a $100 million sole source contract to a Black developer a few years ago.

Supervisor Sophie Maxwell is to be commended for coming out. It is politically acceptable to write and pass legislation that helps empower Black people. It does not have to be welfare; it can be about jobs and about contracts for Black people.

You may not be aware of her heroic act but for the Black press.