Samidoun Palestinian Prisoner Solidarity Network expresses our solidarity and support with the U.S. prisoners in California prisons who have announced plans to launch their hunger strike on July 8 with a national and international day of action. The prisoners have five key demands for their strike:

Solitary confinement is a mechanism of torture, from Palestine to Pelican Bay to Guantanamo, and we stand in solidarity with the courageous prisoners who challenge isolation and oppression.

Prisoners throughout California launched hunger strikes for these demands beginning in July 2011 in the Security Housing Unit of California’s Pelican Bay State Prison. The three-week strike expanded to include 6,600 prisoners. The strike ended when the California Department of Corrections pledged to review the demands and implement reforms. 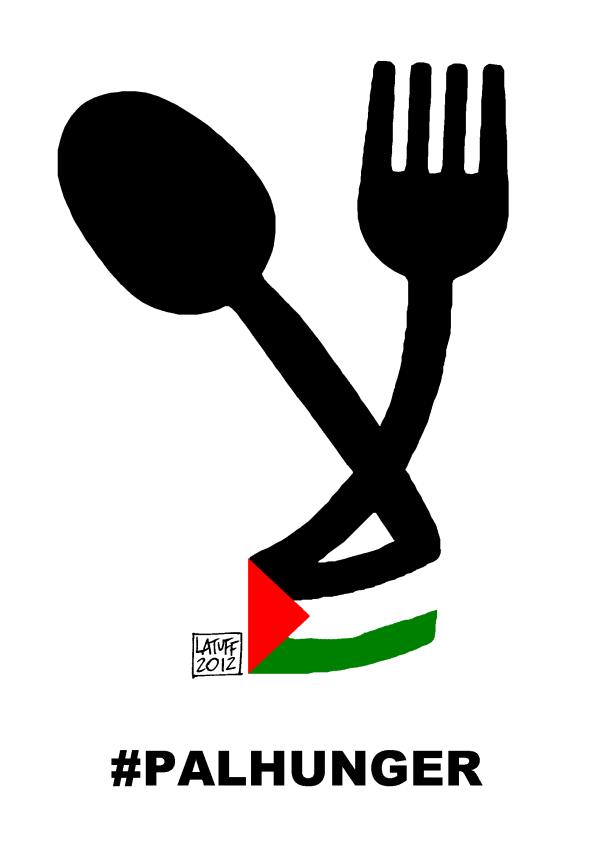 However, in September of that year, after no action, 12,000 prisoners across California resumed their hunger strike. The Pelican Bay prisoners called off the strike on Oct. 13, when the CDCR again promised serious reforms and reviews of the use of solitary confinement and isolation.

Now, without progress over almost two years, the prisoners in California are launching their strike again. Prisoners continue to be sentenced to lifetimes in solitary confinement because they are labeled “gang affiliated” over such matters as tattoos, cultural art or reading material. Youth prisoners in Washington have also announced their intention to join the strike.

Over 2 million people are imprisoned in the U.S. and over 60 percent of those people are people of color, subject to a distinctly racialized system that routinely criminalizes youth of color, in sharp contrast to the crime rate, which has fallen while imprisonment has risen.

The U.S. is Israel’s key international supporter, ally and economic and military supplier and maintains regimes of mass imprisonment for social control both in occupied Palestine and in its own prisons.

Mass incarceration is deeply racialized, as one third of young Black men are in the criminal justice system. Prisoner resistance and political action has been sharply repressed.

For more information on how you can support the California prisoners’ action, please see their blog: http://prisonerhungerstrikesolidarity.wordpress.com/.

Take action and sign the Pledge of Resistance with the California Hunger Strikers: http://salsa3.salsalabs.com/o/51040/p/salsa/web/common/public/signup?signup_page_KEY=8133.