TV screens, newspaper pages and radio stations have been replaying, reprinting and rebroadcasting dark, grainy black and while film, photos and audiotape of Rev. Dr. Martin Luther King’s speech – his “I Have a Dream” speech – in a hypocritical celebration of the 50 years since that fateful day in 1963, in Washington, D.C. 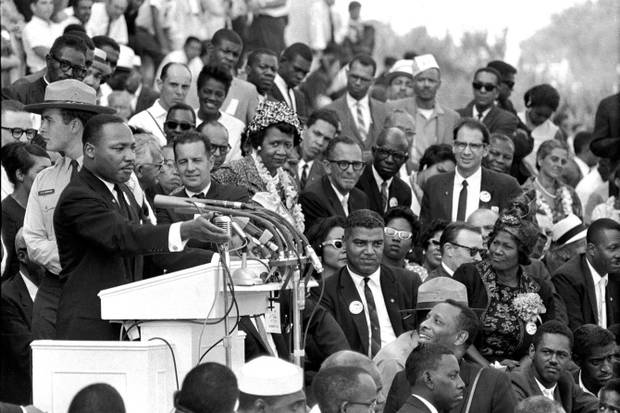 I’m always troubled at such occasions, for it is on days such as these when it becomes clear as crystal how things have gone so badly for far too many.

We celebrate a speech but not the man.

We celebrate an event, while ignoring and disappearing our horrendous present, one of such vast inequality that it stuns the imagination.

The prison system is a shame of global proportions – and we need not even address our secret prisons, black sites of torture and death. Our state and federal prison systems – and the immense array of solitary confinement units – are bad enough.

The school system is crumbling quicker than icebergs in an Antarctic summer. Teachers are demonized, disrespected and driven out of schools to make room for “private” (read: corporate) charter schools – and private profit. School systems are but training grounds for prisons and places children go to where their brains die.

And housing? The corporate thieves and crooks of national banks and Wall Street financiers stole more wealth by their illegal manipulations of mortgages than any criminal enterprise in history. According to Laura Gottesdiener, author of the new book, “A Dream Foreclosed,” over 10 million people – 10 million! – have been thrown out of their homes in recent years due to the foreclosure crisis.

In economic terms, this means that some $19.2 trillion – trillion – was destroyed, according to the U.S. Treasury Department. 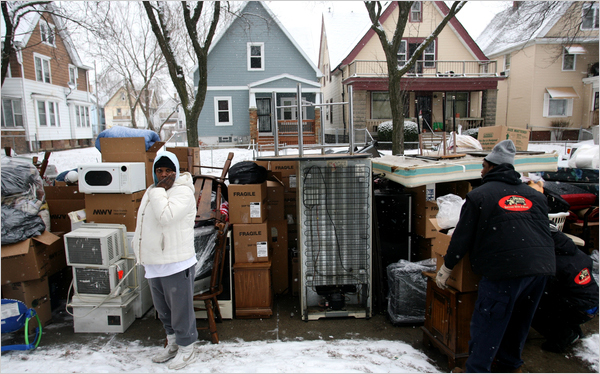 Black Americans have lost more wealth in the last decade than in any era since Reconstruction. Similarly, Latina homeowners have suffered disproportionately from the housing foreclosure crisis.

Martin King spoke about economic justice, not merely about dreaming. His economic message has been drowned in the drama over dreams.

Black politicians, many of whom have been well paid off to buy their silence about the massive house stealing scheme (or scam?), have turned their eyes from the carnage whipping through Black America.

But King will have become a silenced puppet of the very political forces that opposed him while he breathed.

King was an ardent foe of materialism, militarism, global imperial war and racism. Those forces are wreaking havoc on his people and the nation’s poor.

For we have spent 50 years going in the wrong direction.